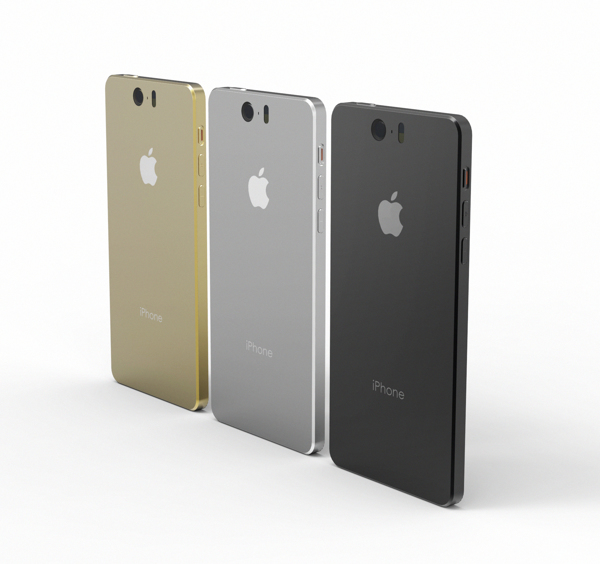 Spanish designer Alex Casabo has come up with a truly amazing iPhone 6 design concept, that features a 4.7-inch 600 dpi display with a resolution of 1920 x 1080 and packs a quad-core A8 processor clocked at 1.2ghz. The concept device weighs merely 109 grams, has a super-thin aluminum chassis and sports Gorilla Glass 3. 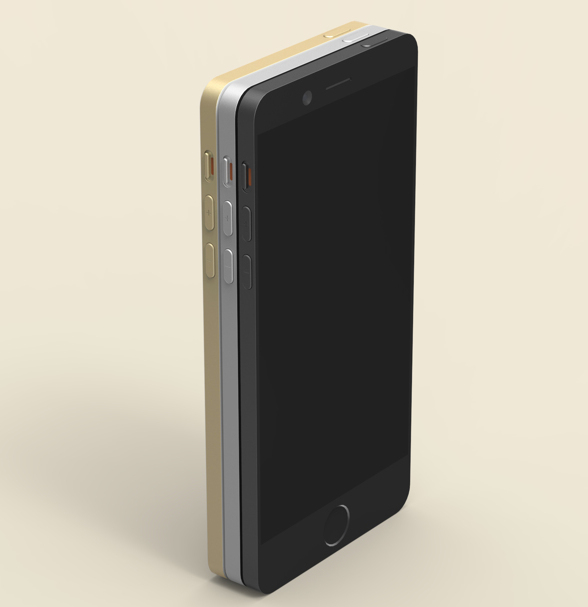 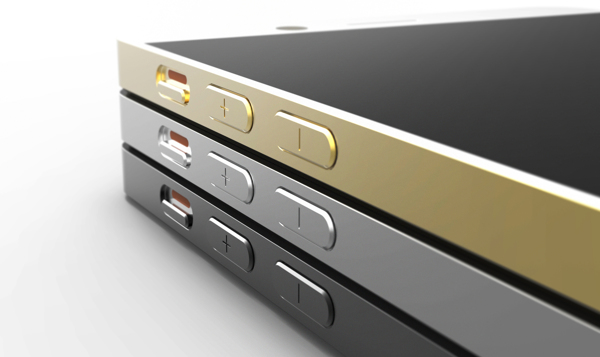 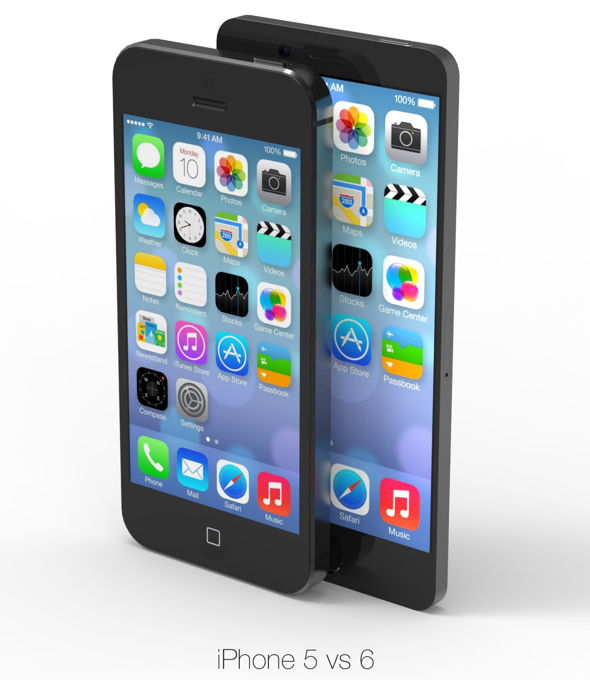 What do you think of this one guys?

Cloudflare today announced Zero Trust SIM, a security eSIM designed to provide phone-level protection and data privacy to smartphone users, corporations looking to secure their employees' phones, and carriers selling data services. Zero Trust SIM secures all data packets sent by a smartphone and is locked to the device it is assigned to as a...
Nehal Malik
46 mins ago