Apple’s tough demand for displays for the iPhone 6 has caused a hiccup, and now the supply chain players are scrambling to manufacture enough screens as the company gears up for the media event allegedly scheduled for September 9, Reuters reports. 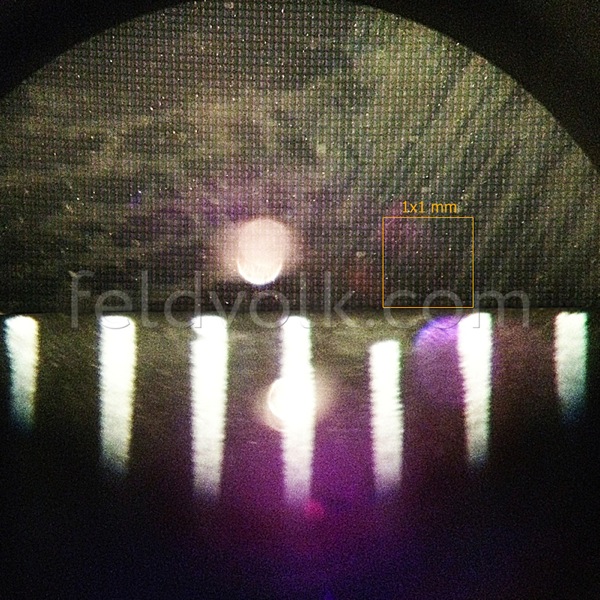 Supply chain sources speaking to the news agency have revealed that Apple was after a new display backlight configuration that would make the iPhone 6 thinner than its predecessor, in line with a previous report from the Far East.

Two supply chain sources said display panel production suffered a setback after the backlight that helps illuminate the screen had to be revised, putting screen assembly on hold for part of June and July. One said Apple, aiming for the thinnest phone possible, initially wanted to cut back to a single layer of backlight film, instead of the standard two layers, for the 4.7-inch screen, which went into mass production ahead of the 5.5-inch version.

The new configuration caused a two-month setback in the manufacturing process, as it wasn’t bright enough, so it was sent back to the “drawing board” to add the missing layer, a costly operation in the assembly process.

According to unconfirmed rumours from sources in Apple’s supply chain, the company tapped Japan Display, Sharp, and LG as iPhone 6 suppliers. Although some say Japan Display is the main screen supplier, more recently LG Display was reported to have received most of the orders. Samsung was apparently cut out of the “family picture” completely.