After posting a 15% drop in revenue for the first quarter, Apple supplier AAC Technologies Holdings is looking forward to great second and third quarters, mainly driven by the production of the iPhone 6 (via Nikkei).

The Chinese company is a major supplier of micro audio components and supplies Apple and other major smartphone manufacturers with a wide range of audio products, like small speakers, microphones, and headsets, alongside parts for tablets and video cameras. 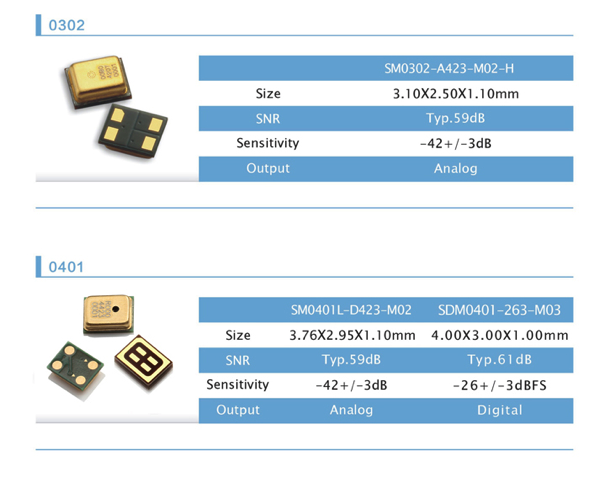 As Nikkei points out, 60% of AAC’s sales were to US customers and about 20% to China-, Hong Kong-, and Taiwan-based clients. Samsung is also among AAC’s partners.

Since Apple is widely expected to unveil the iPhone 6 in September, the handset will go into mass production as early as this month. In addition, Foxconn is said to be hiring about 100,000 people at its China units as it prepares for a spike in production volume.

AAC Technologies provided Apple with MEMS microphones for the iPhone 5 as well as the iPhone 5s, maintaining the Chinese company as a stable partner. As a result, analysts are looking forward to a bright second half of 2014 since AAC is on track to supply parts for the forthcoming iPhone 6, which is widely expected to come in two sizes: a 4.7-inch and a 5.5-inch version.