According to Piper Jaffray’s Gene Munster, the iPhone 6 and iPhone 6 Plus have a higher resale value than any previous iPhone model. The analyst tracked prices of the two iPhone 6 models as well as the iPhone 5s and 5c on both eBay in the US and Taobao in China, and found out a significant difference in resale value as detailed in an investors note released yesterday, CNET is reporting. 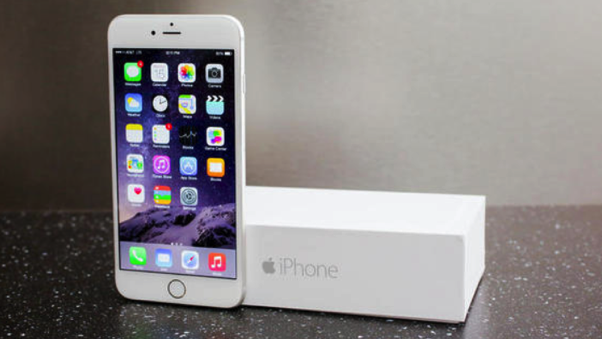 Munster notes that used models of the iPhone 6 and 6 Plus are selling on eBay for 72% of the price of new models, after nine months of their initial launch. On the other hand, used editions of the iPhone 5s and 5c were selling for just 60% and 48% of the full retail price respectively, also at nine months post launch. The analyst noticed similar results for China’s Taobao, an online shopping site similar to eBay.

Munster concedes that using resale value as an indicator for new iPhone demand “is not a perfect science,” but he said he believes that it points to an encouraging direction for future sales.

While expecting the iPhone to continue to gain share at the high end of the smartphone market, Munster closed his note by estimating iPhone sales of 46 million, up from 35.2 million in the same quarter last year.