While China’s three big state-owned mobile service providers had already booked advertising campaigns for the new iPhones, Apple has told them that it would not be able to release the iPhone 6 and iPhone 6 Plus in mainland China on September 19, when sales are set to begin in other first wave countries, including Canada, The New York Times is reporting. 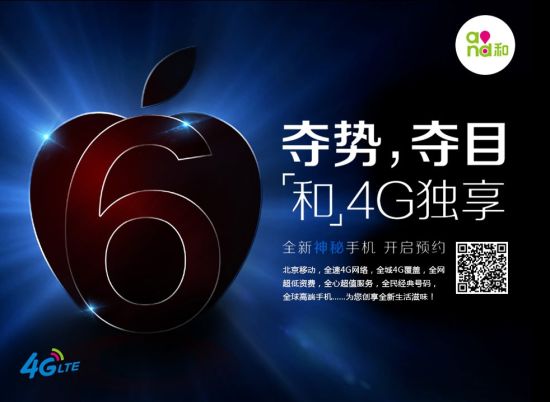 According to executives at Apple’s carrier partners in China, Apple did not explain the delay, but it appeared the phones had not received approval from Chinese regulators to go on sale. Back in July, CCTV, the main state-controlled television network, broadcast a report saying that the iPhone could represent a threat to China’s national security. The accusations were promptly rejected by Apple.

Apple’s staff in China appeared to have been caught off-guard by the last-minute change of plans, with one executive saying on Wednesday that all of the company’s stores in Beijing and Shanghai had been preparing for sales to begin on Sept. 19. The executive spoke on the condition of anonymity.

Representatives of Apple told the Chinese mobile carriers only that “there are some details which are not ready,” according to a sales manager at China Telecom, who declined to be named. “Apple completely let us down without prior notice,” the manager added.

The report also notes that no approval for the iPhone 6 or iPhone 6 Plus can yet be found on China’s regulatory authority’s website.

Meta Platforms CEO Mark Zuckerberg on Wednesday joined a growing list of industry leaders, regulators, and entire countries that are unhappy with Apple's App Store dominance, saying that it raises a "conflict of interest" for the iPhone maker (via Fortune). "It is problematic for one company to be able to control what app experiences end...
Nehal Malik
6 mins ago