Italian blog Macitynet.it has compared Apple’s current generation iPod touch with a 4.7″ iPhone 6 mockup, which is based on previously leaked design drawings from a Japanese website, revealing a number of design similarities between the two devices. Despite the iPhone 6 mockup being slightly thicker than the fifth-gen iPod touch, the curved edges on the rear shell and the style of speaker holes along the bottom edge give it a very familiar look. 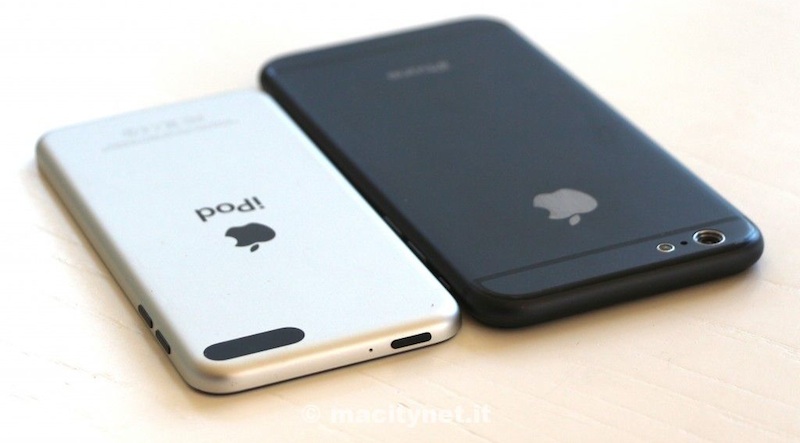 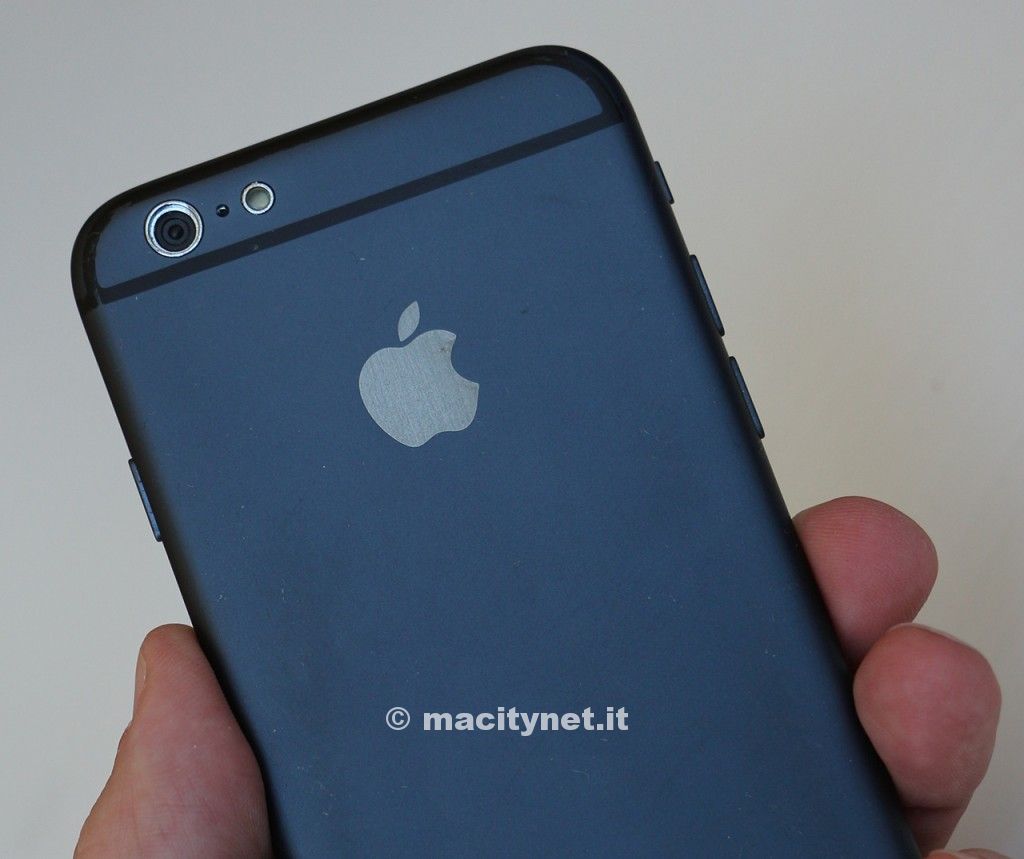 [Google Translation] The thickness of the iPod touch is slightly lower than that of the iPhone 6, but we must take into account the fact that the future Apple smartphone could incorporate a much larger display in parallel with a more powerful battery to ensure at least the same performance as its predecessor . To get a better idea of how wide the 4.7-inch display built into the likely future iPhone, we can say that the width will match with virtually the entire iPod touch.