More parts for the iPhone 6 have allegedly leaked, this time coming again from Feld & Volk, which modifies iPhones with luxury upgrades.

First posted by MacRumors, the high resolution images below appear to show off a black iPhone 6 front panel, close-up images showing off how the front panel tapers on the edges, plus macro shots of the sleep/wake button, mute switch and SIM card tray. 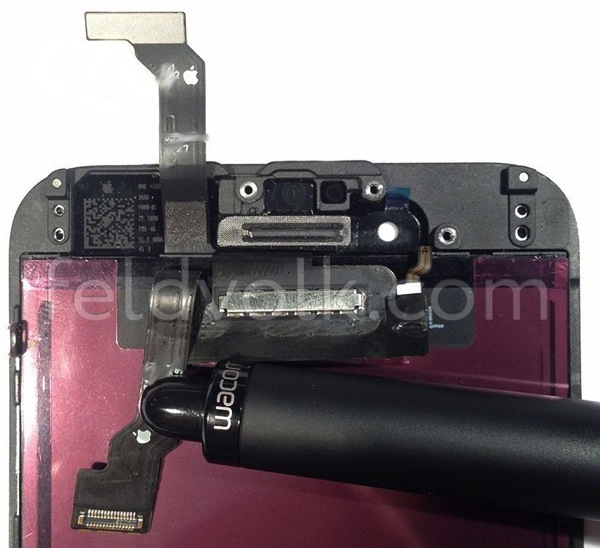 The image above appears to be a closer look of what Apple.club.tw posted yesterday—which were a batch of white iPhone 6 front panel displays: 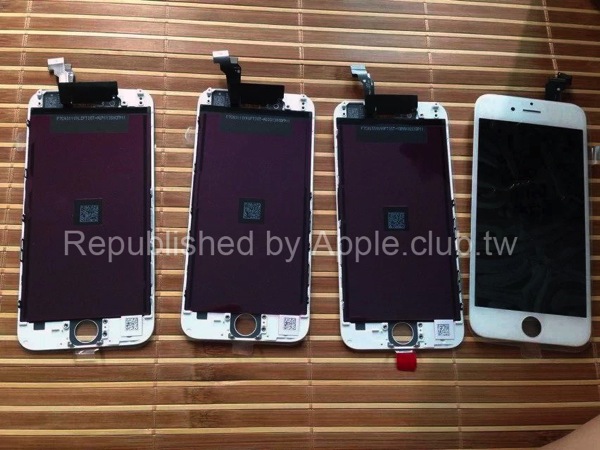 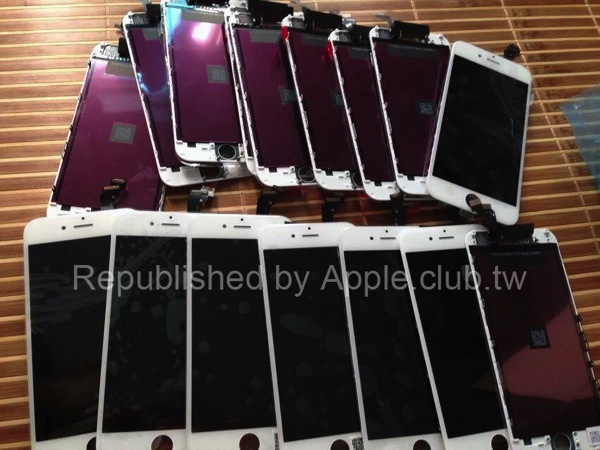 As for the tapered panel edge, the macro image below shows how it curved it is at the edge, which looks to have a rounder feel for the device:

Here’s the power button, or the sleep/wake button:

This is an iPhone 6 mute switch, followed by a SIM card tray: 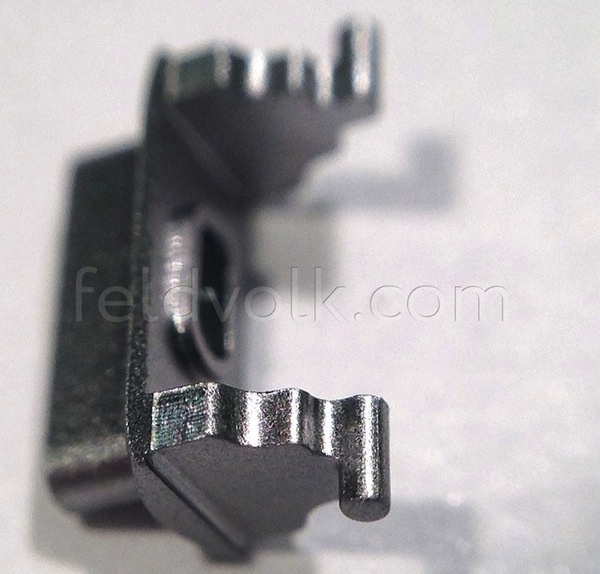 Yesterday, Sonny Dickson leaked the rear panel of a ‘real’ iPhone 6 prototype, while earlier this morning it was rumoured Apple’s supply chain has gone through its testing phase and is ready for mass production.

Apple is set to announce its iPhone 6 on September 9, according to Re/code.