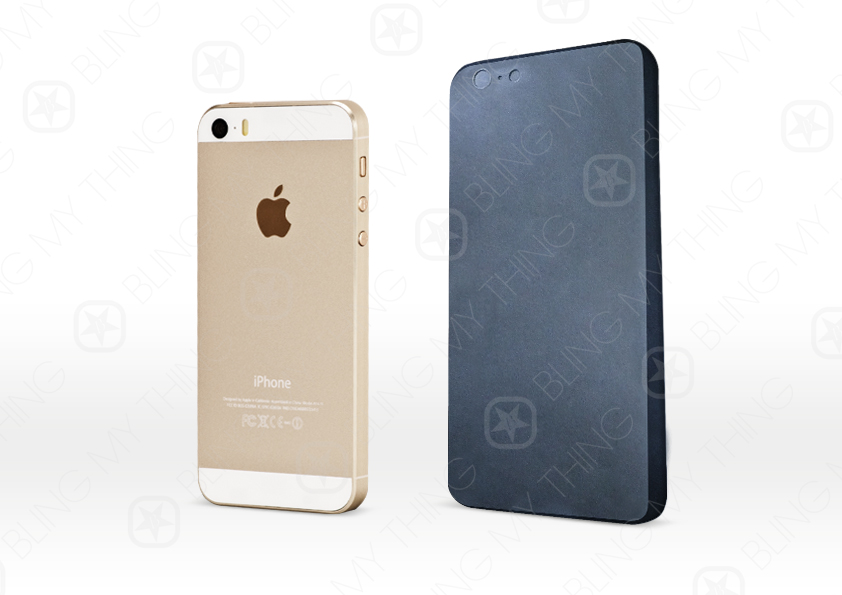 A Japanese case-maker has published the very first ‘iPhone 6’ dummy prototypes on its website, and from the looks of its, it is definitely larger than the current line of iPhones, 9to5Mac reports. The alleged next generation iPhone prototype is based on the rumours of a 5.5” screen handset, which Apple is expected to unveil later this year.

“iPhone 6 Is On The Horizon: There’s a certain buzz in the air ever since the Samsung Galaxy S5 has been revealed. The world is looking at Apple and awaiting what they have to offer before taking the plunge to purchase the next-generation smart phone. We seem to have got our hands on some prototype pictures and are here to share it with you Bling My Thing lovers!”

According to the website, the ‘iPhone 6’ will boast the following rumoured specs:

Last month, Sonny Dickson published a bunch of blurry images, claiming them to be of the larger next generation iPhone’s rear shell. However, designer Martin Hajek later revealed that they were fake and were produced using his 3D model. 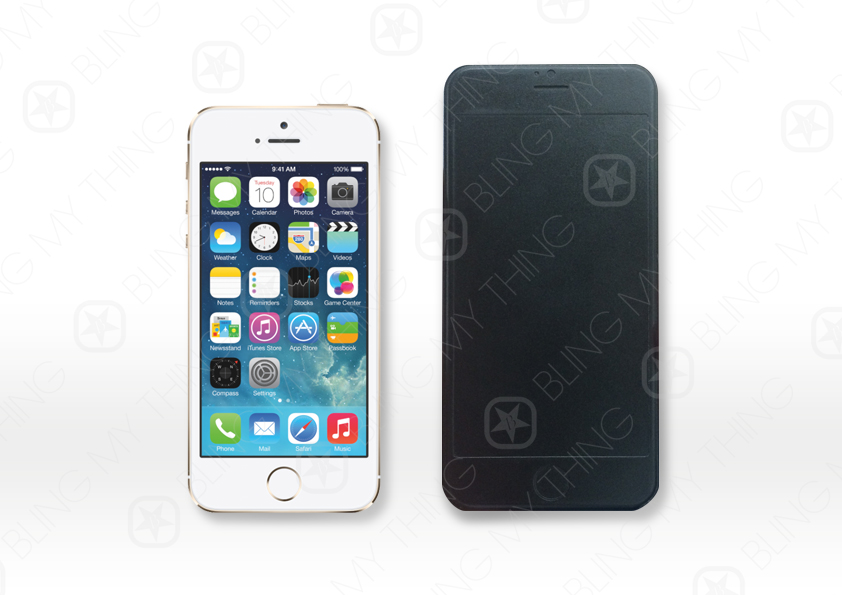