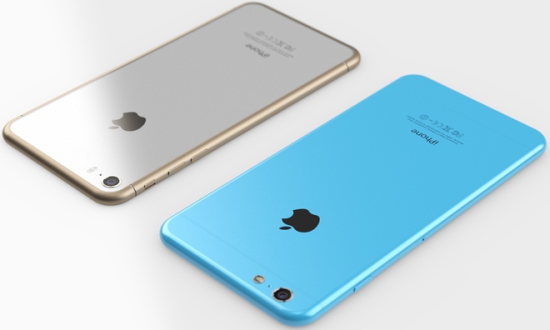 Apple is widely expected to hold its iPhone 6 launch event on Tuesday, September 9, as claimed by Re/Code’s well-connected John Paczkowski earlier this month, and later confirmed by WSJ. Now, a new report from one of the leading Chinese blogs PCinLife is “reconfirming” that the iPhone 6 will indeed launch on September 9, and will hit the markets between 16-19th of September (via G4Games).

“But what about the smartphone’s launch on the global market?” you may ask. Well, interestingly enough, some of you might remember that earlier in May, a German retailer also claimed that the iPhone 6 will hit the shelves on September 19. Of course we can’t know for sure when the iPhone 6 will go on sale until Apple makes the official announcement, but the evidence so far puts a lot of weight on the idea that iPhone enthusiasts will get their chance to buy the iPhone 6 sometime during the 3rd week of September.

It must be recalled that last year, Apple unveiled the iPhone 5s on Sept 12, which hit the shelves on Sept 21. If Apple continues the trend this year as well, an iPhone 6 launch event on September 9 would suggest a release date of September 19.

The Chinese blog also highlights that this is most likely the release date of the 4.7-inch iPhone 6, while a 5.5-inch model will debut in December.