Apple will reportedly equip some of the 5.5-inch iPhone 6 models with sapphire glass: its exclusive sapphire supplier GT-Advanced is estimated to ship covers between 1.35 million and 2.25 million this year, Digitimes reports. 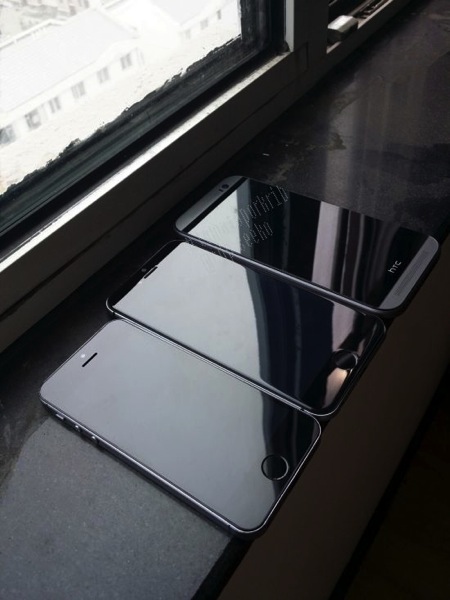 GTAT started sapphire production in August 2014 and expects revenue contributions from sapphire to begin in the fourth quarter, and Apple’s fourth down payment is due in October 2014, these conditions signal that GTAT’s sapphire production will not reach a large scale by the end of 2014, Digitimes Research indicated. However, GTAT is likely to ship sapphire at a large volume beginning the first quarter of 2015.

However, this looks like it’s going to be costly. According to information obtained by the Taiwanese media the manufacturing cost of a single 5.5-inch cover made of sapphire is estimated at $100, which apparently confirms earlier reports of high manufacturing costs. However, it is important to mention that this is an estimate, not a factual report.

The $100 cost stands in marked contrast to the $5-10 cost of the Gorilla Glass currently used in Apple’s handsets, so unless, as previously rumoured it plans to release a limited edition high-end model it would be a logical move from Apple to refrain from using sapphire with the iPhone 6.