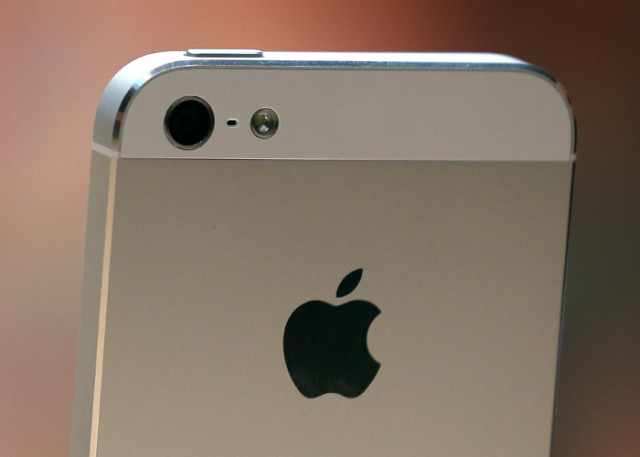 The bigger-screen iPhone rumours just won’t die: The iPhone 6 is said to sport a much bigger display, and it will possibly even be so thin that Apple may promote the handset as the first phablet operated with just one hand, at least according to the Japanese Mac Fun.

Before you schedule an appointment with your yoga master’s “Seven Easy Exercises to Stretch Your Thumb to Operate a Phablet with One Hand” course for next September, here is what the report, spotted by Macotakara, claims: The next-generation iPhone will feature a 1,920×1,080-pixel, 5-inch, 440-ppi display.

The fact is, Apple has already focused on one-hand operation when it released the iPhone 5, which featured a bigger, 4-inch screen, compared to the original 3.5-inch display found on all previous iPhone models.

Also, if we look at Mac Fun’s track record on leaking information about Apple’s forthcoming products, we don’t find any at all, but it is worth noting here that the rumour comes on top of other reports claiming Apple is planning to release iPhones with bigger screens next year.