Chinese Regulator: iPhone 6 is Under “Final Review” for Approval

A China regulator has today revealed in an interview published by Tencent that Apple’s latest smartphones i.e the iPhone 6 and iPhone 6 Plus, are currently in their final review stages, before they can be approved for sale in the Chinese market, CNBC reports. Previous reports suggest that Apple may have run run into difficulty securing regulatory approval from China’s Ministry of Industry and Information Technology (MIIT). 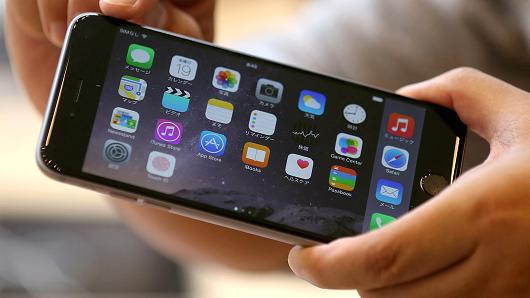 MIIT chief Miao Wei told the publication in Beijing that the iPhone 6 has already entered the final stage of the approval process, and it’s just a matter of time now. “Netizens, please wait patiently”, he said. Miao declined to offer a time frame for completion of the review, saying only that he expected a result “very soon”.

“Apple’s iPhone 6 is in the final stages of review for approval, with results due shortly, a top Chinese government regulator said in an interview. The status of the iPhone 6 in China has been a mystery since Apple unveiled the device this month without releasing a launch date for the world’s largest smartphone market. Some reports are suggesting the launch could be delayed until 2015.”

It seems that the unexpected delay in Chinese iPhone 6 launch has fuelled smuggling activities of Apple’s smartphones in the region as only yesterday, Hong Kong authorities foiled an attempt to smuggle nearly 150 new iPhone 6 units on a speedboat in a rural coastal area opposite the Chinese shore.