Canaccord Genuity analyst T. Michael Walkley has said in a research note that ‘iPhone 6’ is likely to drive the biggest iPhone upgrade cycle ever from pent-up demand for a larger screen Apple smartphone. According to ZDNET however, some analysts are saying that Apple will need to deal with “inevitable buying pause” ahead of the ‘iPhone 6’ launch. 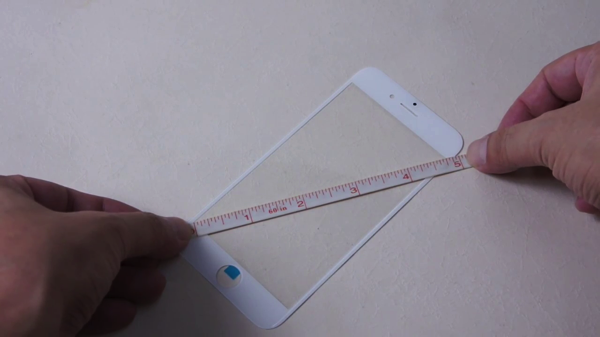 In the light of reports suggesting that Apple will launch a 4.7-inch and 5.5-inch iPhone and ship it before the September quarter ends, analysts are expecting a big freeze on device sales. But if Apple can deal with the issue, the ‘iPhone 6’ upgrade cycle may well be the largest ever. To date, larger screens have benefited Android and the likes of Samsung and HTC, but Apple has stayed out of the fray.

Recent history definitely indicates that Apple’s September quarter iPhone sales will slow ahead of the iPhone 6 launch. However, analysts are betting on a surge after that slowdown. Among the key reasons:

Meanwhile, Kulbinder Garcha, an analyst at Credit Suisse, has also acknowledged the buzz about but has said that device volume may be slow due to customer hesitation.

Amazon announced on Wednesday a new lineup of Fire TV Omni televisions, this time with QLED and also its “smartest TV lineup ever.” The new Fire TV Omni QLED Series is available in 65 and 75-inches, with 4K Quantum Dot Technology (QLED) displays and full-array local dimming for up to 96 zones. Dolby Vision IQ […]
Gary Ng
27 mins ago