According to analyst Brian Marshall from ISI Group, Apple’s redesigned larger display ‘iPhone 6’ will not only drive significant upgrades among existing iPhone users, but will also convert a large number of Android users to Apple’s platform, AppleInsider reports. The analyst predicts as many as 14% of existing 260 million iPhone owners to upgrade to ‘iPhone 6′ when Apple launches it in the second half of 2014. 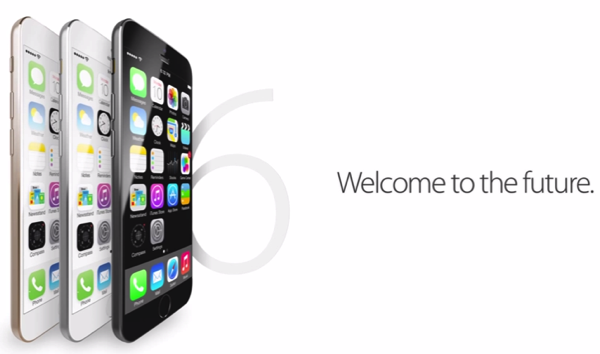 Marshall also speculates that Apple will release two new iPhone models “to better serve the existing smartphone market”. He believes that Apple will introduce one handset with a 4.7-inch screen, and another with a large 5.5-inch display. He further predicts that the new models could drive $3.00 in additional earnings per Apple share, while rating AAPL stock as a “strong buy” with a price target of $600.

“Marshall said that while new product introductions — such as the recently announced CarPlay or a rumored “iWatch” — generate buzz, the iPhone remains Apple’s most important product, representing 60 percent of its gross profits.

Marshall is one of a large number of investors who are widely expecting Apple to introduce a larger iPhone later this year. Just last week, Andy Hargreaves of Pacific Crest predicted that Apple’s next handset will feature a 4.7-inch display and a $299 starting price tag.”

While the analyst believes Apple will launch a handset in the 5.5-inch range, Ming-Chi Kuo of KGI Securities has maintained that Apple won’t exceed 5 inches on a larger iPhone display.