Apple may be working on a 4-inch iPhone, but the iPhone 6c – rumoured to be hitting the shelves early next year – won’t really help sales, claims Piper Jaffray analyst Gene Munster. 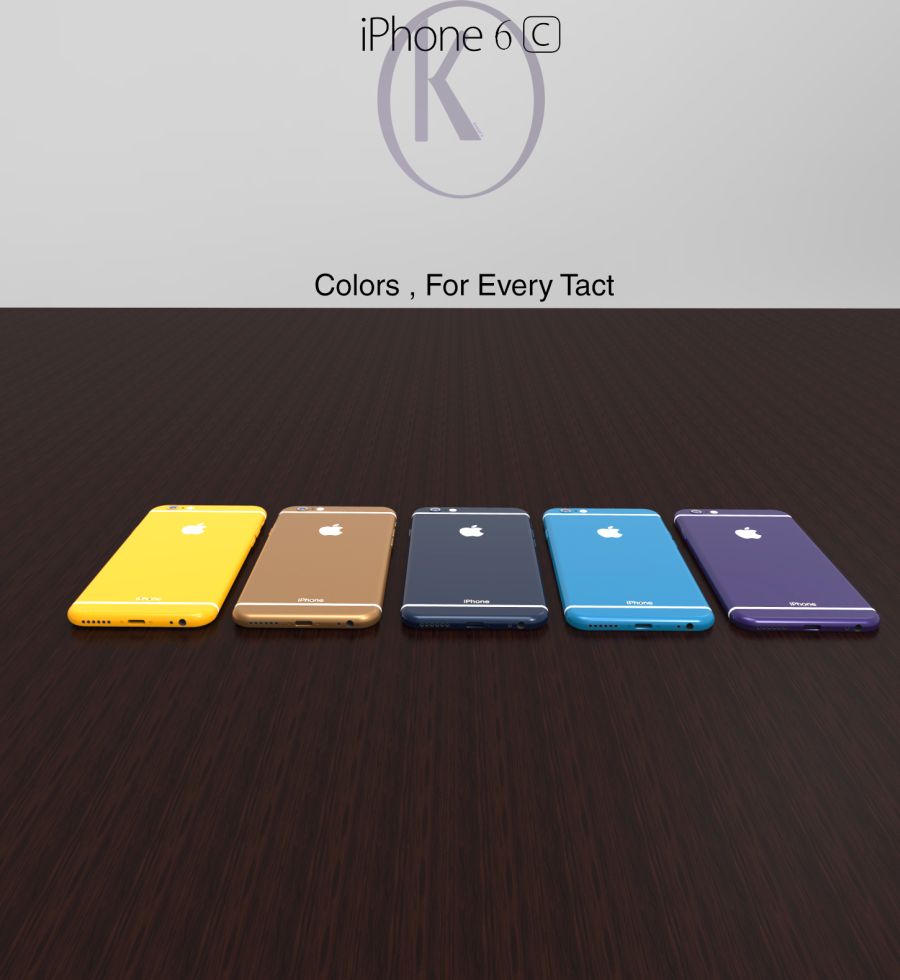 After checking his sources, he was able to confirm that such a device is in the works, but as he says, it “doesn’t matter”. To underpin his statement, he cited three reasons in his note to investors issued on Friday as cited by Business Insider.

First, consumers don’t really want smaller devices: Only 20% of smartphone users surveyed by Piper Jaffray prefer the 4-inch screen. The “magic” vanishes when they upgrade to a 4.7-inch model and realize that it is as portable as a smaller device (that changes with the 5.5-inch model, though). Actually, more than half of surveyed users (58.4%) preferred the 4.7 or 5.5-inch size.

Secondly, users aren’t interested in colour variety, and finally, the iPhone 6c won’t be cheap. It may cost a bit less than the top-of-the-line models with an estimated $450 price tag, but as Munster notes, Apple’s standards are too high to drop the price that low, and doing so would be a “change in [Apple’s] philosophy.”

In the end, Munster doesn’t expect Apple to sell more iPhone 6c units than the typical low-end model, which now is the iPhone 5s.

Earlier last week, KGI Securities analyst Ming-Chi Kuo was positive about the iPhone 6c launch, but he also pointed to low sales – up to 20 million low-end models throughout the year.