Upcoming ‘iPhone 6c’ Rumoured to Hit the Shelves by Mid 2016 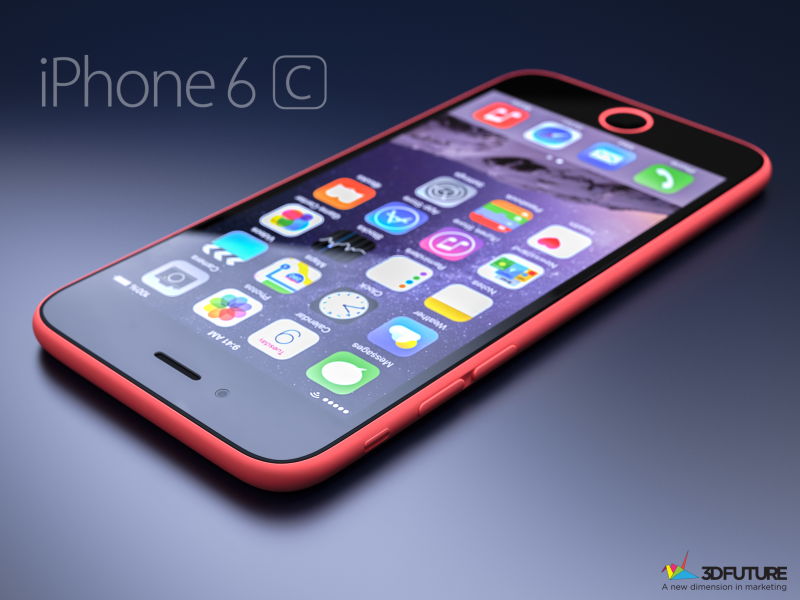 Last week, it was reported that Apple is developing a new and improved low-end ‘iPhone 6c’ and today, GforGames has a new report which is claiming that according to IHS’ Technology Research Director Kevin Wang from China, the upcoming ‘iPhone 6c’ will hit the shelves by mid of 2016. No other details have however been revealed, except that the rumoured device will feature a 4-inch display.

“Today we came across a short post from IHS’ Kevin Wang on the Weibo network, claiming that the iPhone 6c is expected to be released in mid-2016. No other details have been revealed, except that the 6c will apparently rock a 4-inch display.

We need to remind you that IHS’ Kevin Wang was also behind the rumors from back in August, suggesting that the iPhone 6c will be released by the end of 2015.”

Previously, KGI Securities analyst Ming-Chi Kuo’s has claimed that Apple is planning a new 4-inch phone that would essentially be an upgrade to the iPhone 5s. Similarly, analyst Kulbinder Garcha from Swiss Bank Credit Suisse has recently reported that Apple will experiment with a range of features to include or exclude from the ‘iPhone 6c’, such as the camera, force touch, or touch ID.