YouTube reviewer Danny Winget has released his iPhone 6s 4K video test, but instead of boring landscapes and backyards, he opted to shoot footage of various high-end sports cars. The camera angles and smooth shots he captured really make you focus on the quality of the iPhone 6s video (despite OIS only on the 6s Plus). 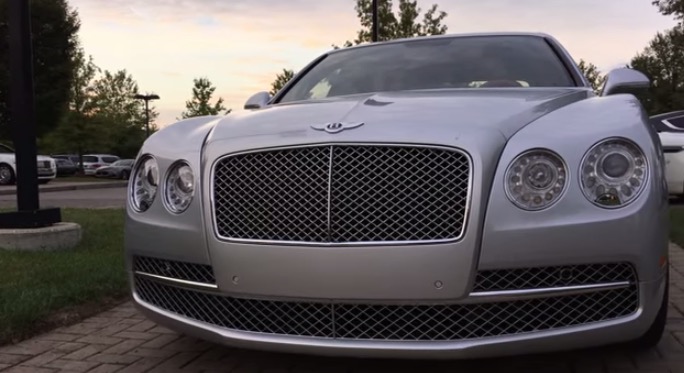 The iPhone 6s has a new 12 megapixel camera, which can record 4K video (over 8 million pixels), equivalent to four times the resolution of 1080p HD video. If you want a closer look the iPhone 6s camera’s 4K capability, you can download Apple’s sample video here to view (of course a 4K monitor makes sense when viewing it).