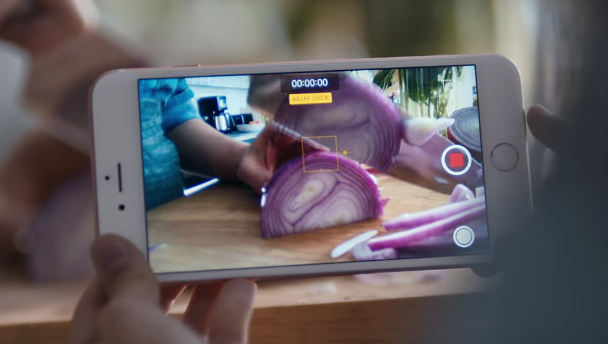 The first ad called “Fingerprint” showcases Touch ID and its integration into apps, allowing users to do things such as sign into their bank account, check-in to flights, use Apple Pay, unlock smart locks, sign documents and even start their car, all with just a fingerprint:

With Touch ID on iPhone 6s, your fingerprint does way more than just unlock your phone.

Here’s a second iPhone 6s ad, touting 4K video capabilities, by using onions. This is by far the best Apple ad I’ve seen in recent memory (it even has a celebrity cameo):

4K video on iPhone 6s makes whatever you shoot look amazing. Even onions.