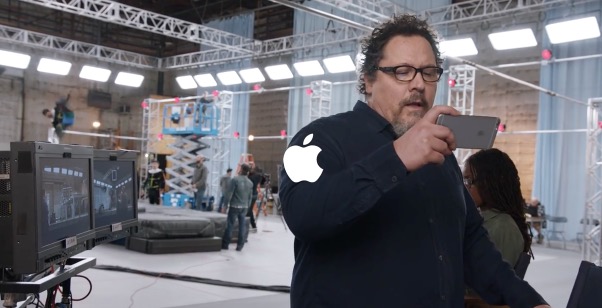 The iPhone 6s is here, and the only thing that’s changed with Siri is
everything. Because now you just say “Hey Siri” and Siri’s there, hands-free. Which can come in handy.

Favreau also starred in ads earlier this week, which similarly highlighted “Hey Siri”, a feature exclusive to the iPhone 6s.