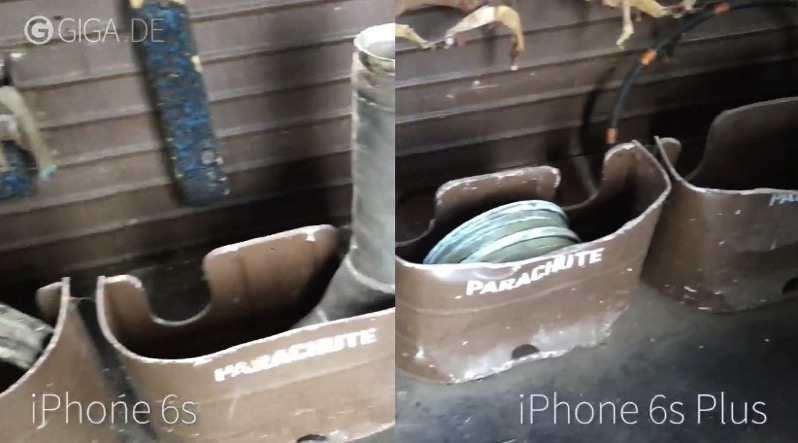 Their comparison below shows a variety of scenes; footage where the plane occurs, has both phones recording side-by-side; the statue segment was shot one after another with each device.

For another set of videos compared, Singapore newspaper The Straits Times shared videos taken by the iPhone 6s below:

…and the iPhone 6s Plus:

Again, it’s decision-making time as to whether OIS is worth it for you. If you take lots of videos or have children, OIS may come in pretty handy to get those videos that don’t look shaky. But of course, it will cost you more versus the iPhone 6s, and will require carrying the larger iPhone 6s Plus.

Apple has been granting exclusive early access to the iPhone 6s Plus to notable photographers, allowing them to shoot and share first images taken by the smartphone, set to launch worldwide tomorrow.