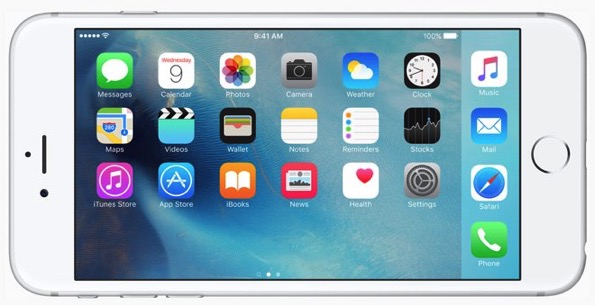 According to a note to investors by KGI Securities analyst Ming-Chi Kuo, the iPhone 6s Plus is expected to see limited supply at launch, due to the device’s backlight production issues. AppleInsider is reporting that the said issues are faced by Apple supplier Minebea, as a result of which Apple has now placed rush orders with competing supplier Radiant to address the problem. After the official Sept. 25 launch, shipping times for the iPhone 6s Plus have already been pushed out 3 to 4 weeks.

“Kuo expects a more severe shortage of the iPhone 6s Plus at launch, chiefly due to alleged production bottlenecks with the backlight module.

Radiant and Apple have worked together before, as the supplier creates backlight modules for the iPad mini. Given the fact that the iPad mini’s 7.9-inch screen is relatively close to the iPhone 6s Plus’s 5.5-inch display, Kuo believes Radiant may be “more skilled” at producing backlight modules in that size range than Minebea”.

KGI Securities now believes that new orders from Apple will boost Radiant’s supply of iPhone 6s Plus backlights from about 40% to as high as 80%.

It must be noted that Apple has touted the iPhone 6s / 6s Plus launch in 12 countries including China, as bigger than the iPhone 6 launch, which debuted in 9 countries.

December 1st marks World AIDS Day and Apple is continuing to support Global Fund in its worldwide fight to stop AIDS. In doing so, Apple Stores around the world are promoting (PRODUCT)RED displays and products. Additionally, Apple is promoting apps, videos, and other materials on its products to help increase visibility. Since 2006, Apple has...
Steve Vegvari
18 mins ago