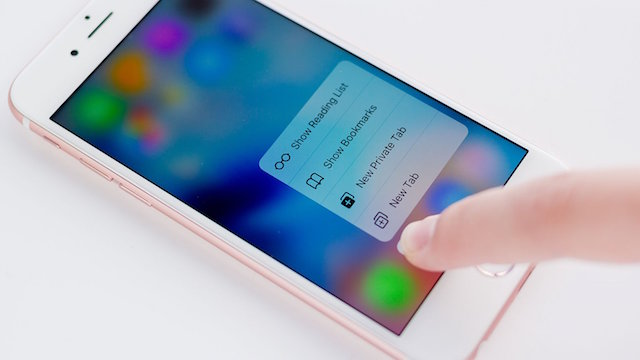 Last week, Samsung announced the launch of “Pink Gold” Galaxy devices just ahead of the iPhone 6s / 6s Plus launch in South Korea, the copycat giant’s homeland, in an attempt to prevent further blow to its smartphone sales by the new iPhones. Apparently that didn’t work one bit, as iPhone 6s / 6s Plus pre-orders sold out in the first few minutes of opening on the back of strong demand from Apple loyalists in South Korea, PatentlyApple is reporting.

According to a new Korean report today, “South Korea’s three mobile carriers — SK Telecom Co., KT Corp. and LG Uplus Inc. — received pre-orders for the iPhone 6s and iPhone 6s Plus earlier in the day ahead of the official launch in the domestic market on Friday.

Pre-ordering had been scheduled for this past weekend, but came belatedly amid speculation that telecom authorities had advised the mobile carriers to delay them to avoid overheating in the market.

According to KT, pre-orders surpassed 10,000 within the first one minute after it opened the online site, and it closed the applications less than 10 minutes later as the first 50,000 units set aside for pre-orders were all sold out. KT began its second round of online purchase reservations from 10:30 a.m., the company said, adding that it’s also selling them at offline stores.

“We’re getting an amazing response. We expected to take at least 30 minutes to sell the first 50,000. There was notably a huge demand for the rose gold,” an official at KT said.

SK Telecom also ended its online pre-order applications after 30 minutes. LG Uplus was no different either, with pre-orders ending in the first five minutes.