Following reports of an improved camera targeted for the upcoming iPhone 6s, a fresh report from Japan claims that Apple will use a 12 megapixel rear camera with Sony’s RGBW technology (via GforGames). 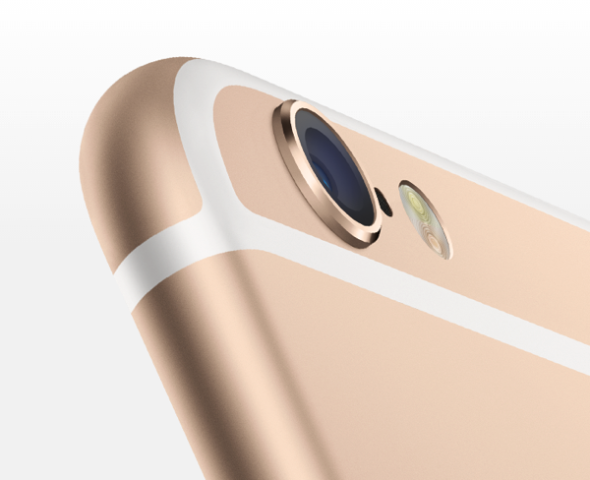 While the 12 MP sensor rumour is not new – it has been around since Apple fans were expecting the launch of the iPhone 5s – this year the buzz seems to be higher than usual around it.

What differentiates this rumour from others, is that sources claim Apple will use Sony’s RGBW technology this time. Actually, Sony announced its unique RGBW Coding function incorporated into two CMOS image sensor models designed for smartphones and other devices more than three years ago.

It’s interesting to note that the RGBW function allows images to be captured with low noise, even in low-light conditions. Also, the W stands for “White” pixels added to the conventional range of RGB pixels, which improves sensitivity.

Like with every rumour, it has to be taken with a grain of salt, but it will be interesting to see if Apple adopts this technology.