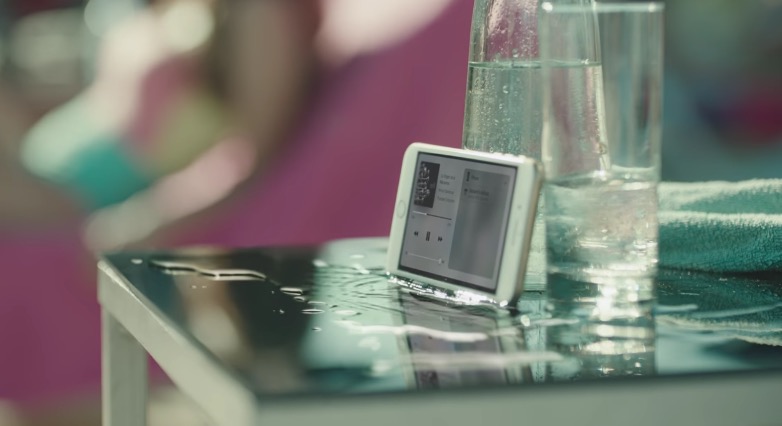 Apple’s latest ad up on its YouTube channel is titled ‘Dive’, and it aims to showcase both the water resistant properties of the iPhone 7 and iPhone 7 Plus, along with its new stereo speakers.

Turn it up, with stereo speakers on the iPhone 7.

Check it out below–it’s not bad: