So we finally received our elusive 128GB Jet Black Phone 7 Plus pre-order yesterday, as it arrived earlier than its expected delivery period of September 27 – October 4. Early impressions? High-gloss Jet Black is damn sexy. But more on that later. 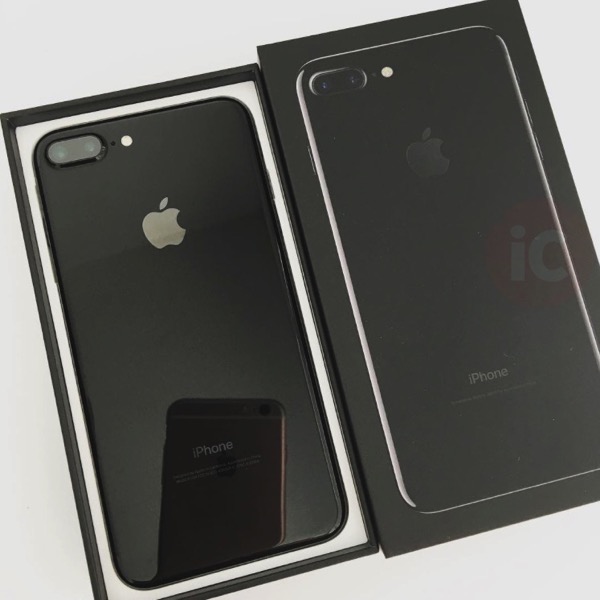 Shortly after our iPhone was delivered, we received a phone call showing caller ID from Texas. ‘Ain’t nobody got time’ to answer unknown phone calls anymore, so we rejected the call to voicemail. Turns out the caller was Apple.

According to the voicemail left by the Specialist (Transcription Beta was about 75% accurate):

“After processing your order, we were actually encountering issues and unable to collect on the payment that we originally obtained for your iPhone 7 Plus in Jet Black. To resolve this issue, you are going to have to contact us. You can contact me directly to provide us with a new form of payment. Thank for your assistance in the matter and thank you for choosing Apple.”

So we are required to call back Apple to provide them with payment info again, which as you can understand is a total pain right now, as their call centres are under heavy demand.

According to Amex over the phone, they saw charge attempts yesterday by Apple, but the transactions were declined. The reason provided was “mobile or device token has been cancelled or suspended.”

Amex explained our card was in good standing and nothing was wrong on our end, but the problem was related to how Apple was processing our payment. When we placed our pre-order at midnight, we saw the pre-authorization go through via the Amex iOS app.

Others have had similar issues with their pre-orders and Apple Pay, as iPhone in Canada reader Anthony explains the deactivation of his iPhone 6 (used to preorder an Apple Watch Series 2), also ended up revoking his pre-authorized transactions. He also had to call Apple back to re-charge his card.

There’s no concrete explanation yet on why this is happening, but we’ll share and update this post once we hear back from Apple.

Anyone else experiencing this issue?

Update: Okay, so we just got off the phone with Apple, and according to the Specialist, there was an issue “in the middle ground” between their systems and Amex, being unable to see credit card numbers associated, so they are calling back all customers to verify they are not being charged twice.

The Specialist explained the one-time Apple Pay token used for pre-order pre-authorizations cannot be used again to place the final charge, especially when there is a delay due to stock being unavailable. So when it came to charge our Amex when our iPhone 7 Plus was ready to ship, they were unable to charge our card again. This situation is “very popular” right now, according to the Specialist, and he was seeing the issue so far with Amex and Apple Pay, for customers in Canada and the USA.