If you aren’t satisfied with the battery life of your iPhone 6s or 6s Plus, here is a rumour that could prompt you to upgrade: when the iPhone 7 launches this fall, it will sport a slightly more powerful battery than current generation iPhones. 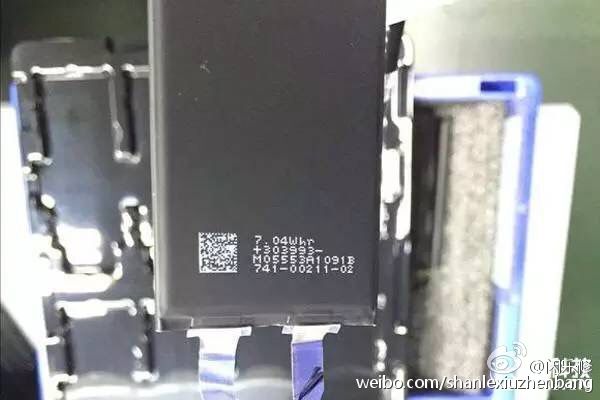 According to an unverified Weibo post (via 9to5Mac) the next generation 4.7-inch iPhone will be equipped with a 1735 mAh capacity while the 5.5-inch model (lately dubbed the iPhone Pro) will have a 2810 mAh battery. That’s slightly better than the iPhone 6s and 6s Plus, which incorporate a 1715 mAh and 2750 mAh, respectively.

The rumour mill has been churning out information about the highly anticipated next generation iPhone — the features introduced with the iPhone 6s and 6s Plus weren’t significant enough to trigger considerable upgrades to satisfy investors (see Apple fiscal second quarter earnings: “only” 51.2 million iPhones, a report that sent the company’s stock price down).

Now every eye is on Apple and the features it plans to introduce with the forthcoming iPhone. Rumour has it that they will finally drop the 3.5mm headphone jack for the sake of an all-in-one Lightning port, and will possibly announce Bluetooth enabled EarPods that connect to the iPhone and charge like the Apple Pencil.

The iPhone 7 is also rumoured to feature a dual-camera lens system, although the various reports couldn’t agree whether this will be limited to the iPhone 7 Plus model or not.