Fall is coming. That means a new iPhone, right? Well, this year’s iPhone may not be a major upgrade, but rather a minor upgrade, as rumours cite Apple is planning larger changes for next year’s tenth anniversary iPhone. 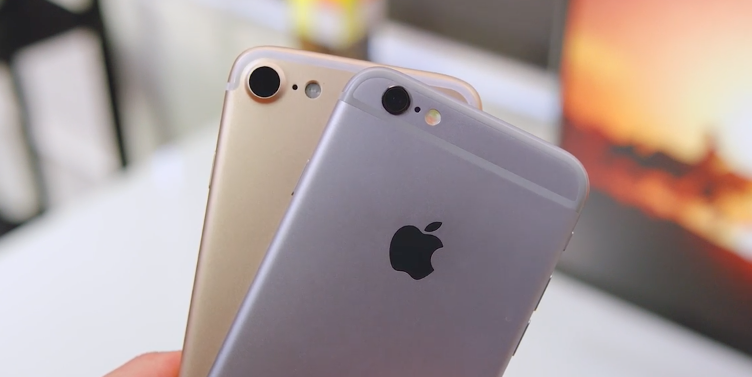 We’ve seen numerous grainy images of ‘iPhone 7’ clones floating around the web, but now we get to see some close-up and hands on videos, thanks to a couple YouTubers.

Jonathan Morrison and his friend Austin Evans both received ‘iPhone 7’ clone shells from a Chinese headphone company by the name of BeSound. They show a detailed look at the rear shell, which shows a larger camera bump and redesigned antenna bands. The clone is slightly thinner than the iPhone 6s:

Austin Evans’ video can be seen below:

Apple’s next iPhone this fall is said to eliminate the 3.5mm headphone jack, come with an edge-to-edge OLED display with integrated Home button, possibly debut black as a colour option again, and also have a larger rear camera, in what one rumour dubs the upcoming moniker as ‘iPhone 6SE’.