iPhone 7 Concept Based on Latest Rumours Shown in New Video 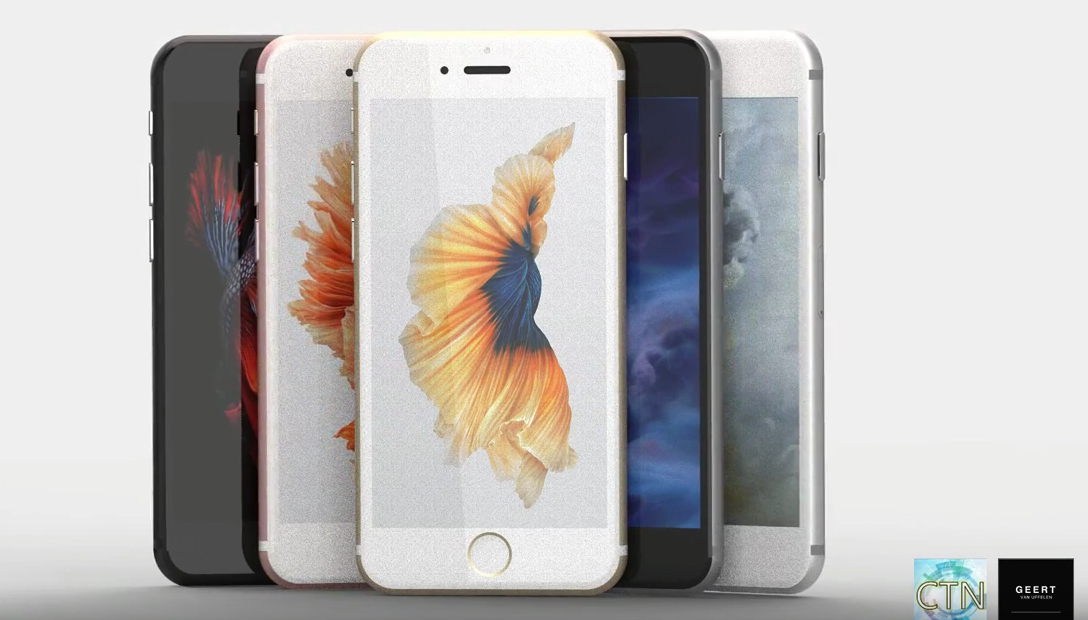 YouTuber Geert van Uffelen has released a new concept video showcasing what the iPhone 7 may look like based on all the latest rumours.

The video highlights several of the device’s rumoured features, including the dual-lens camera. These new camera sensors will reportedly offer optical zoom with no moving parts and better low-light images.

Several analysts believe Apple will offer both single and dual-camera versions, but there is still no mention on any pricing configuration. However, we can expect the iPhone 7 Plus with dual-lens camera to cost more than other versions.

There are also rumours that suggest Apple is planning to remove the 3.5mm headphone jack on the next-generation iPhone in favour of an all-in-one Lightning connector. The iPhone 7 is expected to be announced in September.

Google today announced the Pixel 7 and Pixel 7 Pro during its 'Made by Google' launch event. The new phones are Google's follow-up to last year's Pixel 6 series, which the company said during the event is the best-selling Pixel lineup ever. Pixel 7 features a 6.3-inch FHD+ display with a 90Hz refresh rate and...
Nehal Malik
10 mins ago

We now have Google Pixel Watch Canadian pricing to share. This is the first smartwatch built by Google and has a circular, domed design powered by Wear OS. Google Pixel Watch will have apps from Google such as Maps, Assistant and Wallet, while you’ll get health tracking by Fitbit. Check it out below… Pixel Watch […]
Gary Ng
23 mins ago

Google officially unveiled all the details of its new Pixel 7 and Pixel 7 Pro smartphones at its Made by Google ’22 live event today from the Williamsburg neighbourhood of New York City. While the design of both the 6.3-inch Pixel 7 and 6.7-inch Pixel 7 Pro have already been shared, more details were revealed […]
Gary Ng
25 mins ago