Whether you like drop tests or not, they’ve become tradition when it comes to any Apple product launch, as YouTubers race to get views. While these drops of brand new iPhones aren’t exactly scientific, they provide a real-life example of what could happen to your phone. 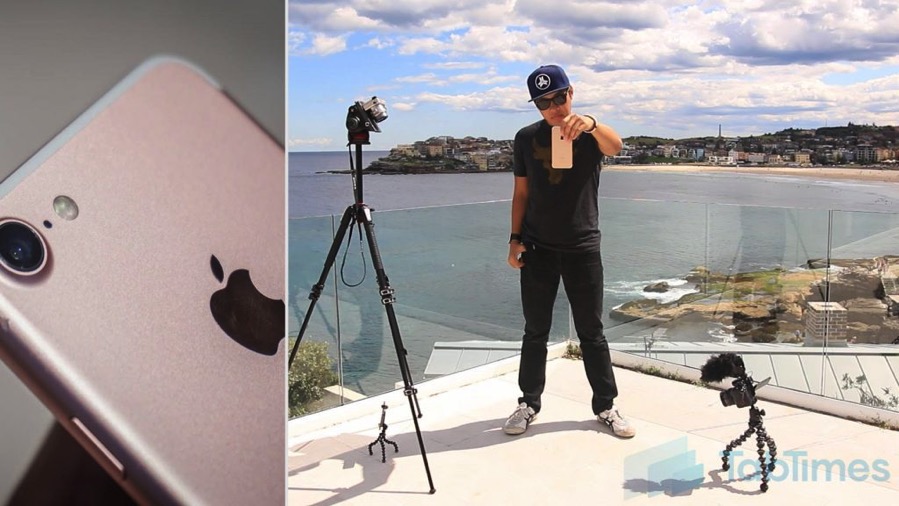 Joshua Vergara, from Android Authority, appears in the video below for sister site TabTimes, performing the world’s first iPhone 7 and iPhone 7 Plus drop test, down in Australia (Bondi Beach looks so nice).

Here’s how Vergara summarizes his tests:

12 drops later, it’s quite surprising that Apple’s flagships do survive and although they’re a little worse worse for wear with a few bumps and scratches, they’re both fully functioning phones with no major damage at all.

Typically, these iPhone drop tests result in shattered or cracked screens, but in both iPhone 7 and iPhone 7 Plus drops, the only damage were scuffs on the sides of each phone. That’s pretty good for an iPhone. Maybe the extra adhesive added for water resistance helps absorb shock from drops?