Someone has taken a picture of a PC work monitor showing what appears to be a metal ‘iPhone 7’ chassis, revealing its new design, which sports a larger single camera instead of a dual-lens, and also shows newly redesigned antenna bands: 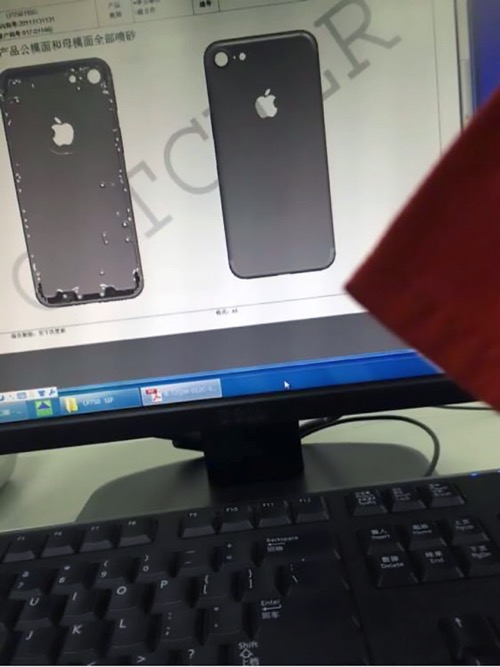 NoWhereElse.fr says their source claims the ‘iPhone 7’ chassis is slightly thinner than the iPhone 6s, while claiming the headphone jack will disappear.

Below is a larger mockup from NoWhereElse.fr based on the leak showing a better overall look of what the next ‘iPhone 7’ could look like: 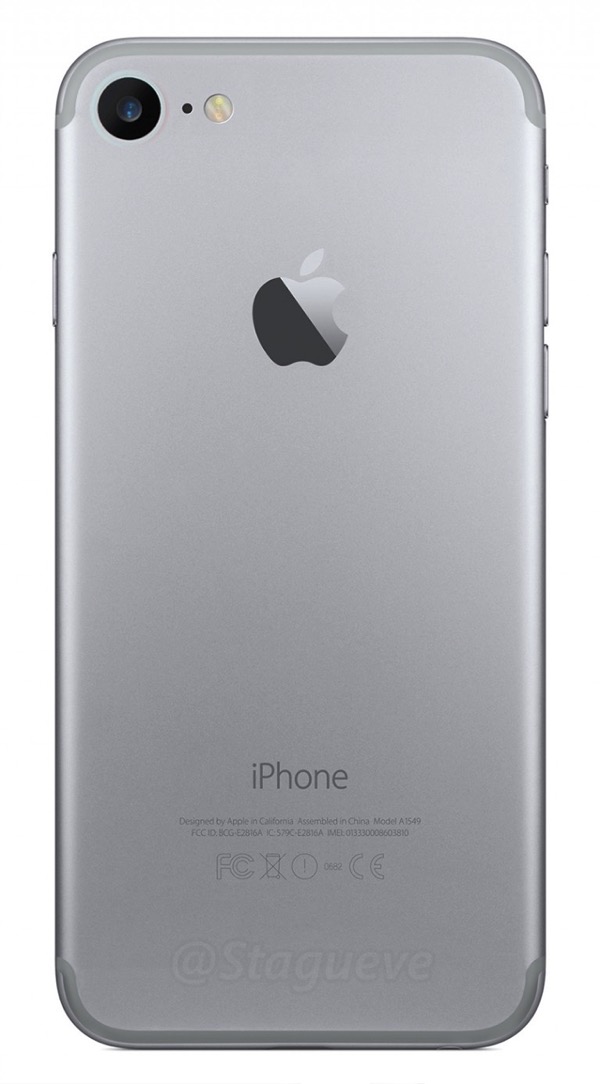 This rumoured leak appears to corroborate an earlier leak posted by MacRumors, where sources also said the next iPhone design would have new antenna bands and a flush rear camera, as depicted in the mockup below:

Earlier this month, Japanese site Mac Otakara’s sources also claimed the next iPhone would have a flush rear camera, lack the 3.5mm headphone jack, but also have stereo speakers.

Currently, Fido and Virgin are clearing out existing iPhone 6s units, with 16GB models on contract starting at $199 on two-year terms, savings of $200 off its debut price from six months ago.

Apple on Monday evening announced the best apps of the year, as part of its annual App Store Awards for 2022. These awards highlight 16 apps and games that “inspired users to engage more deeply with the world, expand their imaginations, and stay connected to friends and loved ones.” Winners were chosen by Apple’s global […]
Gary Ng
5 mins ago