We know people start lining up outside Apple Stores really early in New York City, but what about Canada? This morning, the line up had already started outside the Apple Store location at Eaton Centre in Toronto, with two people waiting, armed with their camp chairs and other supplies (via @swotam). 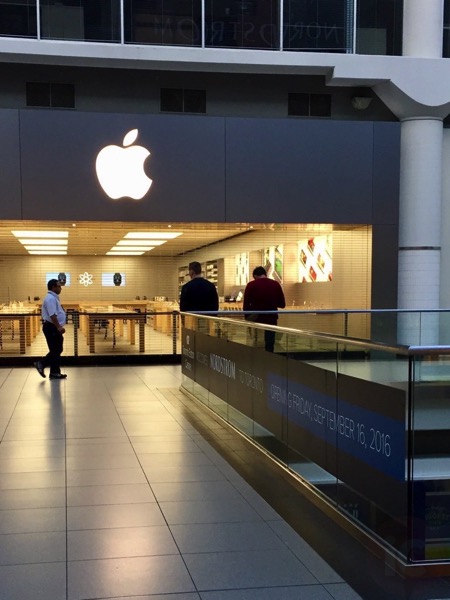 However, given the news from Apple earlier the iPhone 7 Plus models have sold out and won’t be available in stores (along with all Jet Black models), these guys may be disappointed.

As it currently stands, the line up has appeared to have dissipated to be replaced by these alleged people standing in line (or just hanging out; via @swotam): 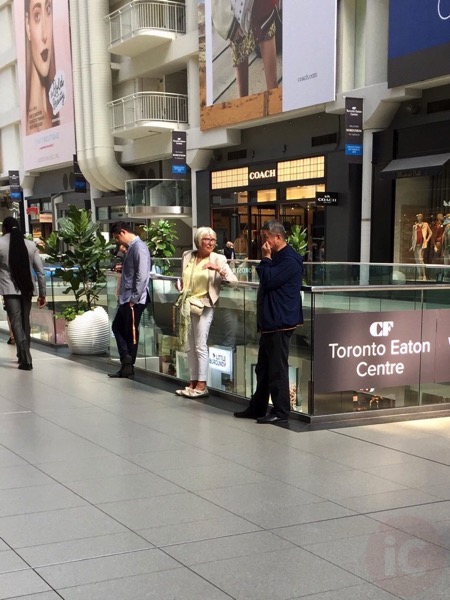 The case was different down in Sydney, Australia, though. According to the TabTimes, here’s the video reaction of the first guy in line, when he found out he’s been waiting for nothing, since iPhone 7 Plus and all Jet Black models won’t be available:

But, there is some consolation—the Apple Store gave him and others $100 store gift cards for the disappointment.

Have you seen any other iPhone 7 lines across Canada at Apple Stores? Or even outside Best Buy? Apple’s iPhone 7 launch is tomorrow and first wave of pre-orders have already shipped.