French blog NowhereElseFr editor Steve Hemmerstoffer, who has a decent track record of Twitter leaks regarding upcoming iPhones, has just shared a new set of photos which claim to show the PCBs as well as dark coloured SIM trays of the upcoming ‘iPhone 7’. While a previous leak has suggested that at least one of the upcoming iPhone models will support dual SIMs, none of these latest PCB photos provide any evidence. 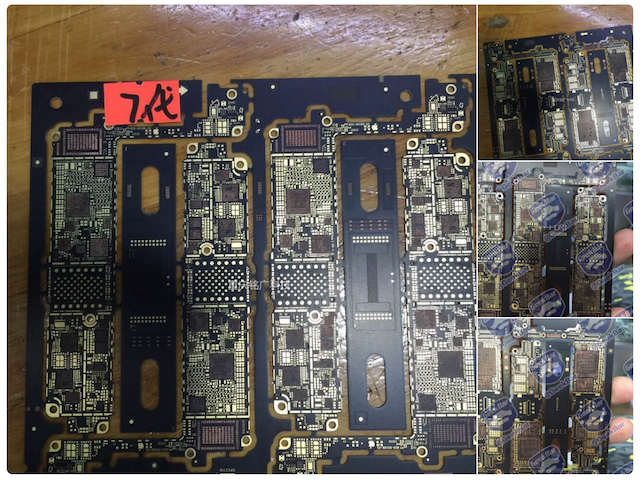 Last week, a black mute switch was spotted on the web which allegedly belongs to the next-generation iPhone and now, we have a similar coloured SIM tray (see below). Looking at the logic board however, it is not yet clear whether the device will have a 3.5mm headphone jack or not. Since the headphone jack is usually connected using the same cable as the Lightning connector, the lack of a dedicated port on this PCB doesn’t mean that it’s going to be missing in the final product. 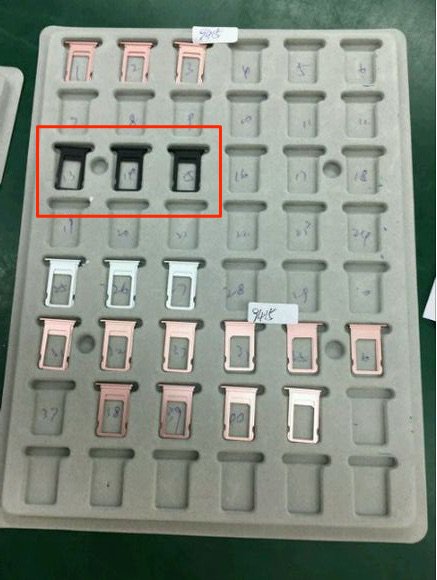 The image above also also don’t clearly show whether the SIM tray’s colour is dark navy or space grey. I guess we’ll find out soon.