iPhone 7 Plus Ranked as the Best New Adventure Camera

After the set of exclusive images shot with the 7 Plus shared by Sports Illustrated and ESPN, Outside Online has grabbed one Plus model for review. Their conclusion: While it won’t be able to replace your DSLR or mirrorless cameras, the iPhone 7 Plus is the best new adventure camera (via Phil Schiller).

The two-camera lens system allows the handset to do a “much better job capturing details in the shadows and highlights than the 6s, and the color is much more accurate and vivid,” Outside Online says.

This makes the iPhone 7 the best small, lightweight camera available, and it could be the right tool for shooting outdoor adventures without the need for carrying heavy equipment.

As the review points out, the 7 Plus includes two lenses: a 28 mm and 56 mm, while the 7 has just the 28 mm lens. The 56 mm lens has an f2.8 aperture, which the Outside Online reviewer calls a great portrait lens.

You can see some of the results of the four-day outdoor testing below. 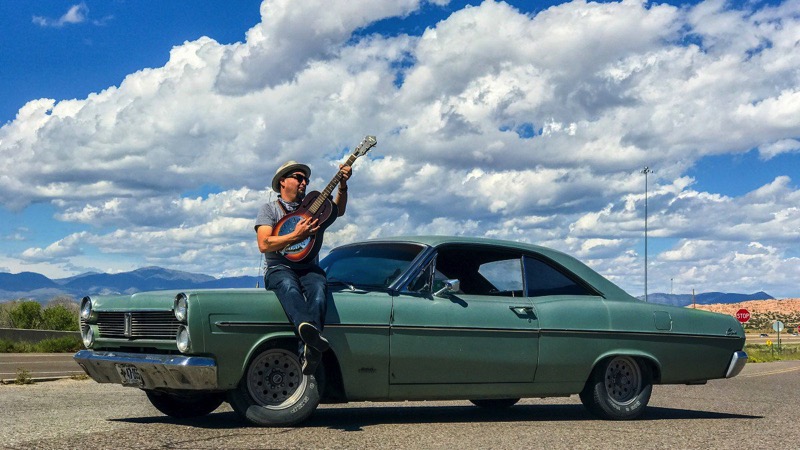 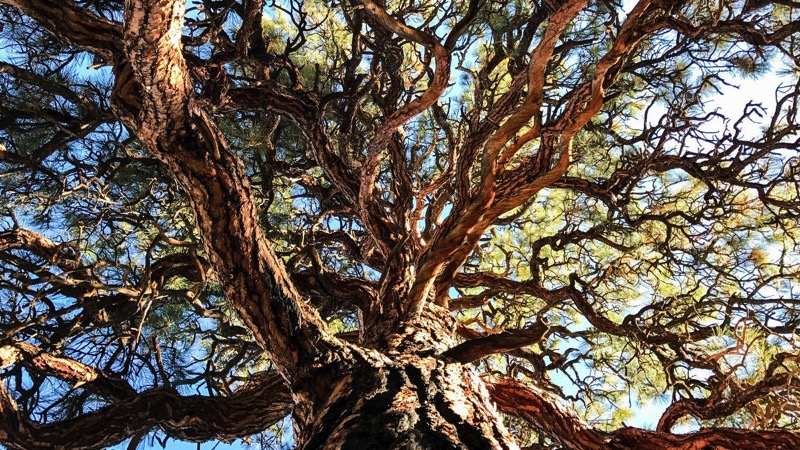 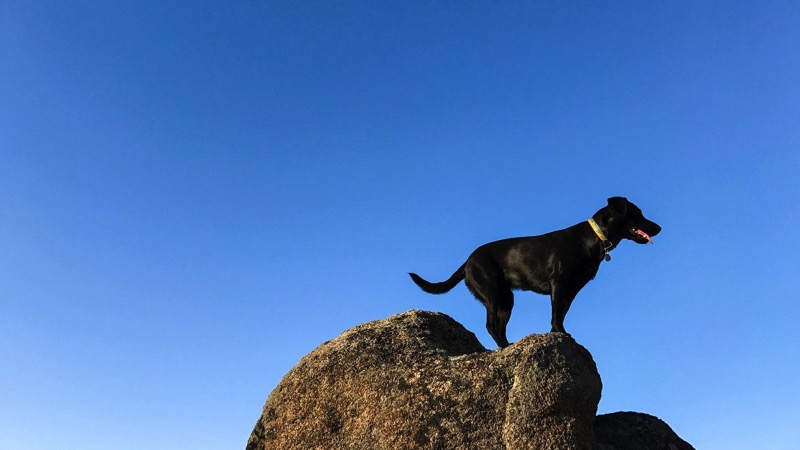 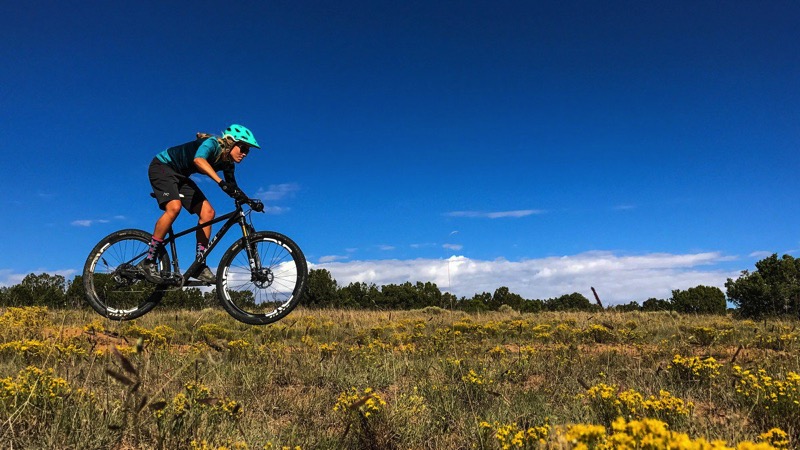