A new set of leaked images shows the alleged ‘iPhone 7 Plus’ as you’ve never seen before. Yes, that’s correct as a Twitter user (@the_malignant) who has shared various similar leaks concerning the 2016 iPhone and other devices, and Chinese website iFeng, have posted new images on the web showing the device from various angles complete with comparisons with current iPhone models (via BGR). 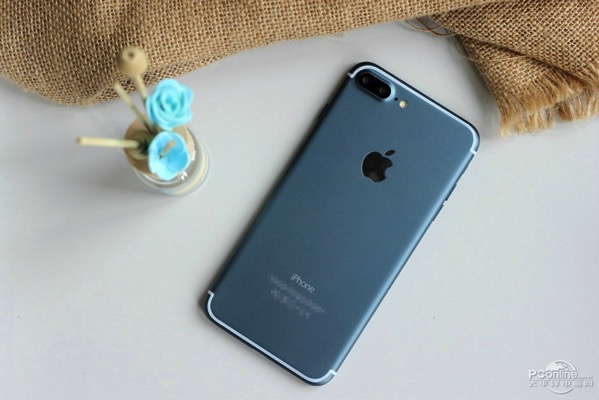 As you can see above, the all new blue ‘iPhone 7 Plus’ looks pretty amazing, and has all the design markings we expect i.e. the single-band rear antenna lines and a protruding dual-lens camera are there. The shots below also clearly show the absence of the 3.5mm headphone jack, with the port being replaced by a speaker grille. 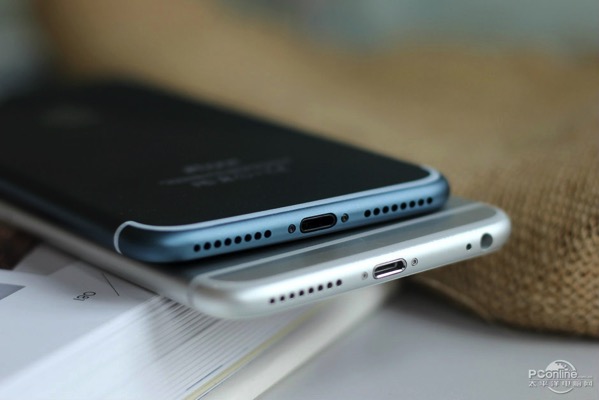 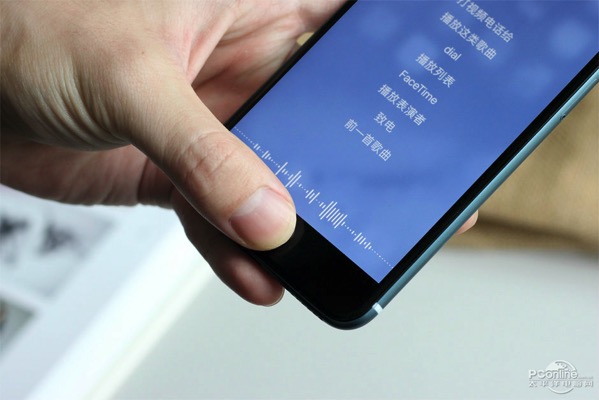 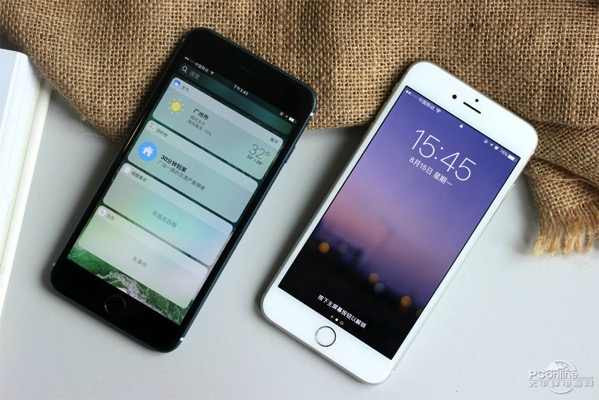 What’s even more interesting is the fact that the device is turned on, although Siri seems to have been replaced by Voice Control.

“The device appears to be running a version of iOS 10, although the person who took the photos does not reveal any details about it. The phone likely comes from China considering that language seems to be set to Chinese, and has elements that iOS 10 beta testers will instantly recognize include the new widgets on the search screen, as well as a wallpaper that’s included in Apple’s list of default wallpapers for iOS 10”.

While there is no way to authenticate these images, they sure look pretty darn real. Take a look at some more and share your thoughts with us in the comments section. 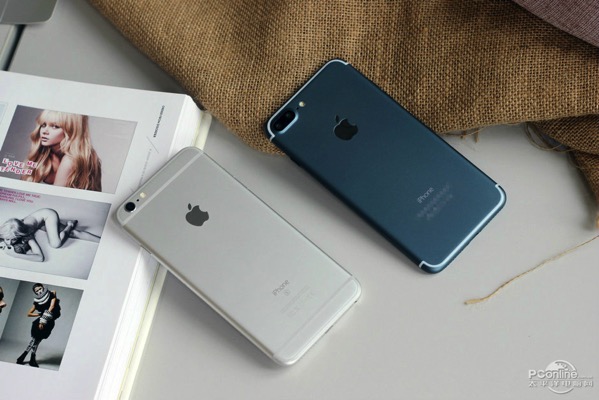 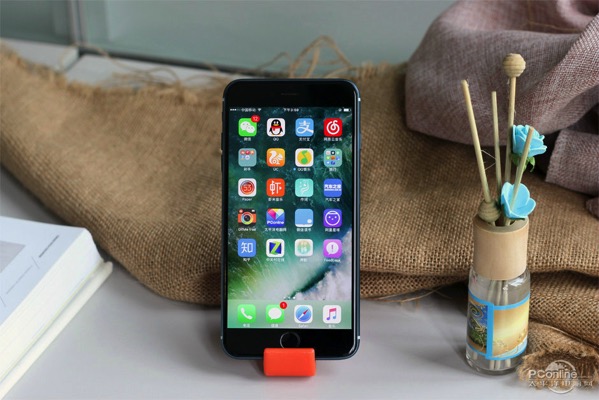 In response to a video published by The Wall Street Journal’s Joanna Stern testing the Crash Detection feature in the iPhone 14 and Apple Watch Ultra, Apple has now provided some new information on how it works (via MacRumors). The test, in which Stern recruited Michael Barabe to crash his demolition derby car with a heavy-duty steel...
Usman Qureshi
7 mins ago