Camera Comparison: iPhone 7 Plus vs. The Original iPhone

In order to remind ourselves how far the iPhone camera has come since the revolutionary smartphone’s initial launch in 2007, the folks over at The Verge have put up a bunch of photographs comparing the original iPhone’s camera with that of the all new iPhone 7 Plus. Of course the camera on the original iPhone was quite terrible. In fact, these comparison photos truly remind us how bad it really was.

Opening the camera app is so slow it’s mildly amusing, like a joke that goes on so long that it becomes funny again. The appalling resolution of a 2-megapixel camera is less funny, and the nonexistent low-light capabilities are positively irritating”. 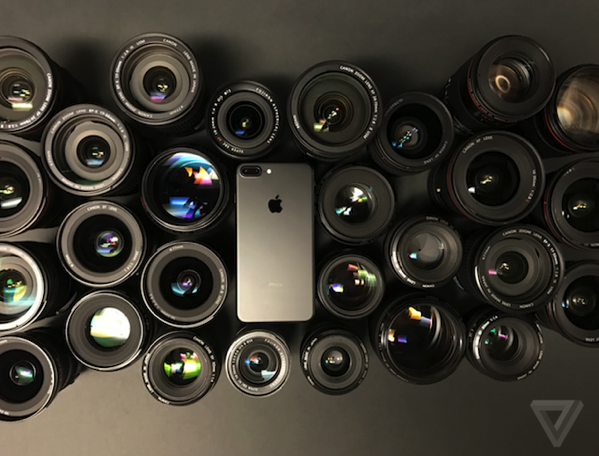 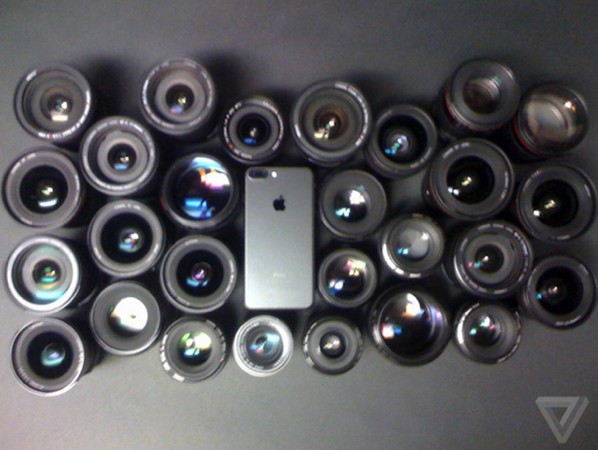 As the source puts it, the original iPhone 2G was a revolutionary smartphone which also had a camera, while the iPhone 7 Plus is a truly remarkable camera, that you can also use to call your mother on a Sunday.

Check out more pics below and share your thoughts in the comments section: 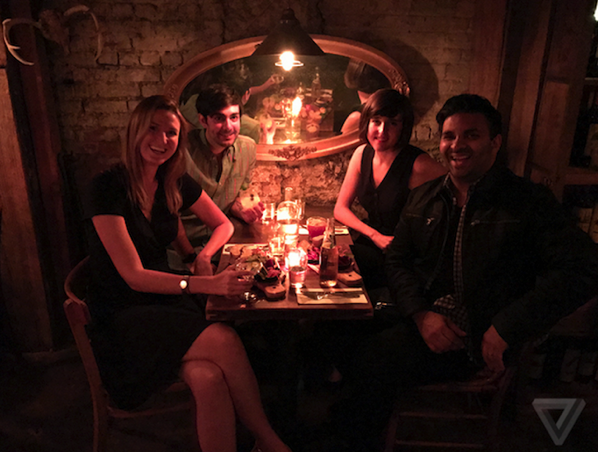 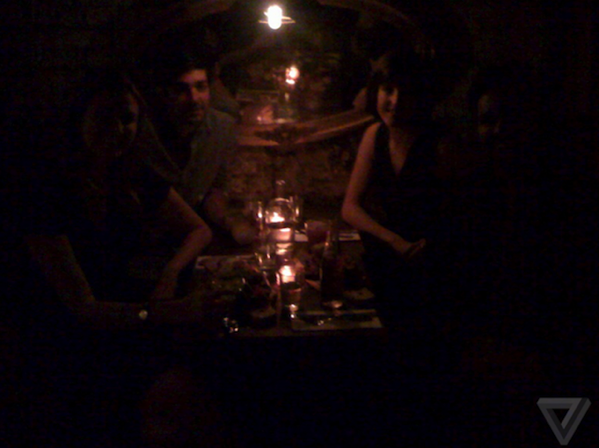 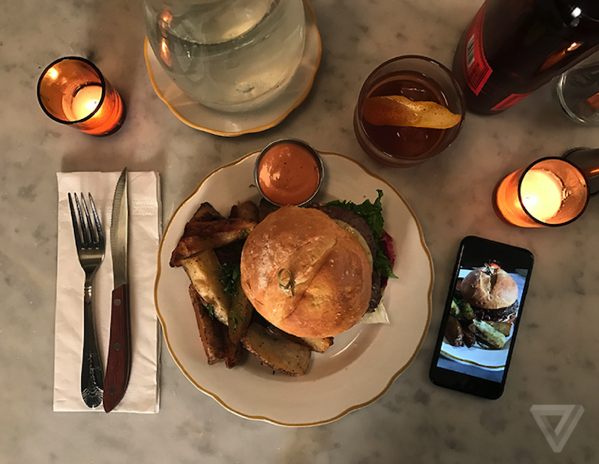 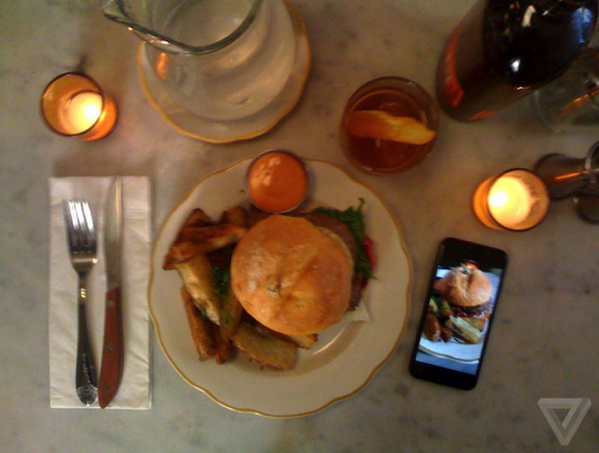