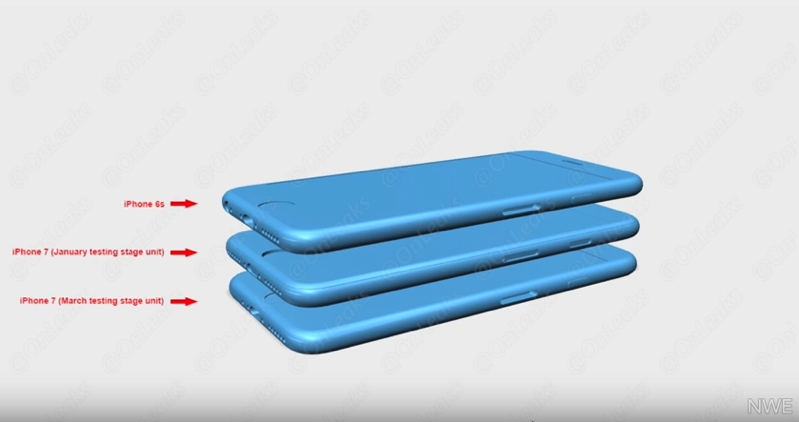 The latest rumours claim that the iPhone 7 has already entered mass production — in time for the September launch — but it is still an open question as to how the final device will look. Steve Hemmerstoffer of French site NowhereElse has put together a video showing how the handset’s design has evolved since the first leak, as we’ve seen some conflicting reports.

The rumours, however, seem to agree there won’t be any major design changes and the next generation model will mainly resemble the iPhone 6s, as Apple focuses on a performance upgrade. Still there are some changes and that’s what Hemmerstoffer’s video aims to show. 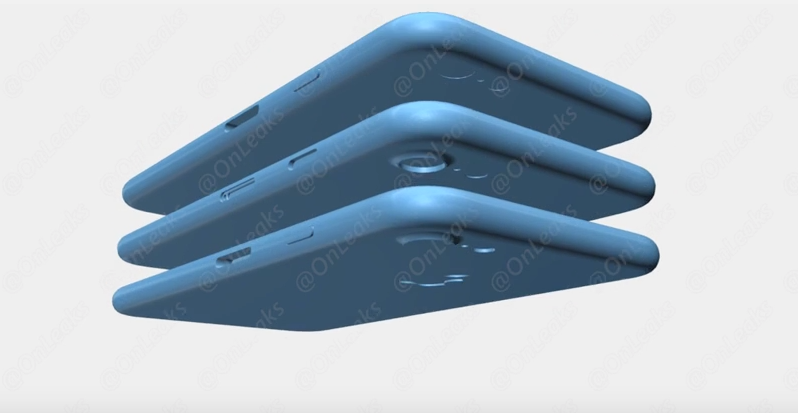 As you can see, the 4.7-inch iPhone 7 drawings lack the rumoured Smart Connector (it seems to be exclusive to the 5.5-inch model he speculates). What’s particularly interesting is how the protruding camera evolved from January to now. Maybe Apple will finally drop that protrusion as it moves to a bigger camera module?

One thing has to be noted here though: there is absolutely no way to confirm whether these drawings showing iPhone 7 prototypes are legitimate. There a few months until the iPhone 7 launches, so we will likely see other leaks as well.