This evening Apple shared their latest iPhone 7 ad titled “Romeo and Juliet”. It all starts with a classic scene from Shakespeare’s play, starring a couple young actors—which turns out to be a school play. 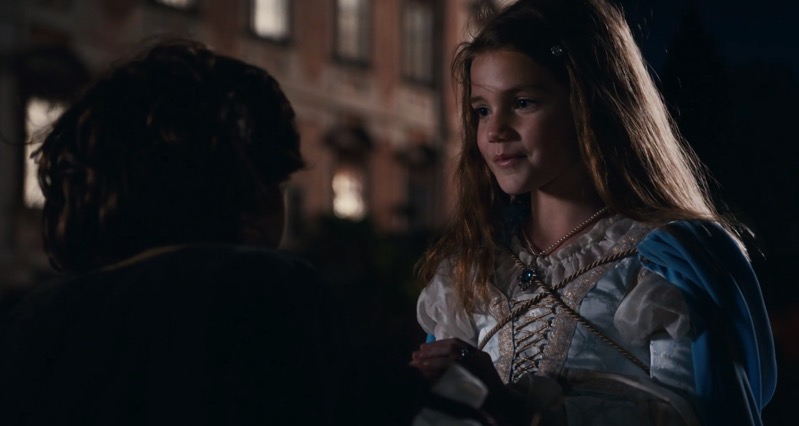 That’s when the ad pans out and we see a dad using the iPhone 7’s camera to digital zoom (gasp!) to focus on what we presume is his daughter.

Clearly the low light video capabilities are simulated for the ad, but nevertheless, Apple thinks parents will be making more movies this holiday season with iPhone 7 as we near the end of the school season before winter break.