Evan Blass, known as @evleaks on Twitter, is a well-known product leaker. Late last night, he tweeted out what sources tell him are the codenames for the upcoming iPhone 7 models: Sonora and Dos Palos.

These names are after two cities in California, and if indeed are true, follow a trend where Apple continues to use local landmarks to codename or name their products.

What does this mean? If this information is accurate, it suggests there will only be two iPhone models released this year, instead of three, as rumoured. So that would mean just iPhone 7 and iPhone 7 Plus, adding doubt a ‘Pro’ version could surface, given previous reports next year’s 10th anniversary model is supposed to be gangbusters.

Yesterday, we also saw some ‘fake’ images posted on the Chinese social network Weibo, shared by @stagueve, which tried to convey three iPhone 7 models would be coming: iPhone 7 Pro, iPhone 7 Plus and iPhone 7. 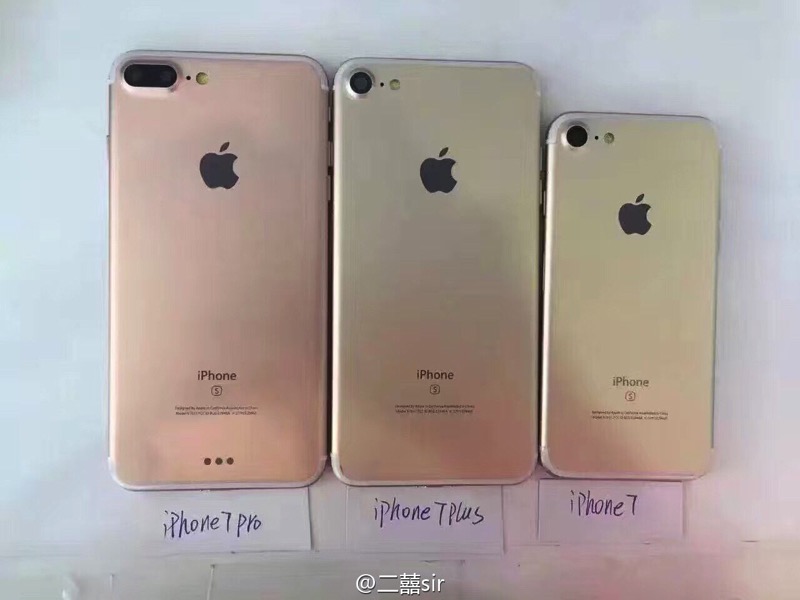 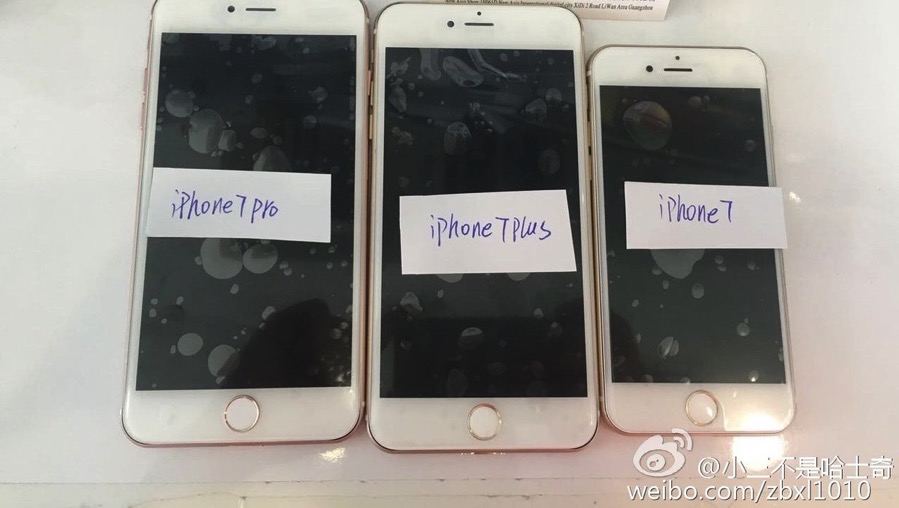 However, closer inspection of the image below noted the Smart Connector was clearly photoshopped onto the ‘Pro’ unit, casting doubt of its legitimacy. However, we have seen numerous ‘dummy’ models showing holes of where a Smart Connector would be on the rear, plus allegedly leaked schematics.

The larger iPhone 7 Plus model, is said to sport a dual-camera setup, but details on the next phone may become clearer as we approach the fall, when more parts are expected to surface and leak on the web (like in previous years).

The Wall Street Journal reported last month this year’s iPhone design won’t change dramatically, aside from the elimination of the 3.5mm headphone jack. The tenth anniversary iPhone next year, is said to come with greater design changes, with rumours of an edge-to-edge OLED display with embedded Home button and Touch ID. Start saving your money, folks.