With Apple expected to announce a trio of new iPhones next month, parts for various models have surfaced on the web, claiming to be parts for the iPhone 7s and iPhone 7s Plus.

The first image claims to be iPhone 7s logic boards, posted by Benjamin Geskin, which look like they could fit an A11 chip leaked earlier on Chinese social media. We asked veteran leaker @OnLeaks about the validity of this logic board, and he told iPhone in Canada “I don’t know but looks legit.” 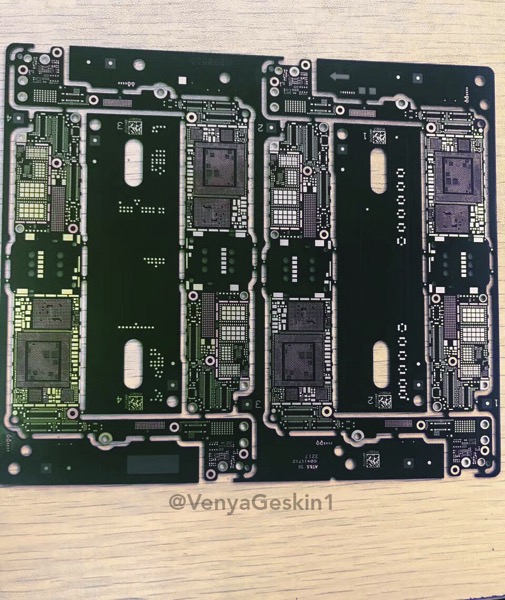 The second set of leaks come from leak aggregator Slaskleaks, which has posted a picture of what claims to be the same logic board for the iPhone 7s, but a CAD drawing of some sort instead: 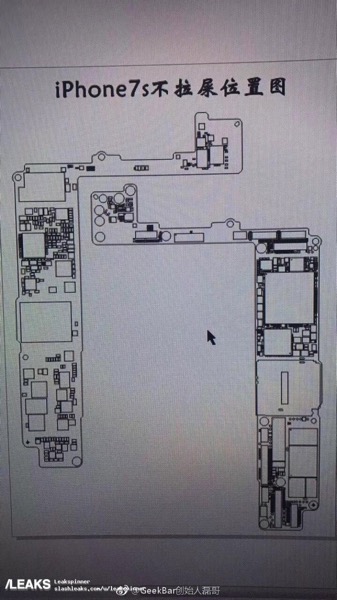 Next, a video shows off purported logic boards for the iPhone 7s Plus:

Take these leaks for what they are worth, but if you’re into inspecting alleged next-gen iPhone parts, take a gander.

Apple’s special event for new iPhone models is rumoured for September 12, where users could expect to see a new 4K Apple TV and cellular Apple Watch be announced as well.