Apple’s much-anticipated high-end iPhone 8 will reportedly pack a 5.8-inch screen and a glass and stainless steel chassis , according to a new report from DigiTimes on Tuesday. The updated 4.7-inch model will continue using an aluminum-alloy chassis, say sources. 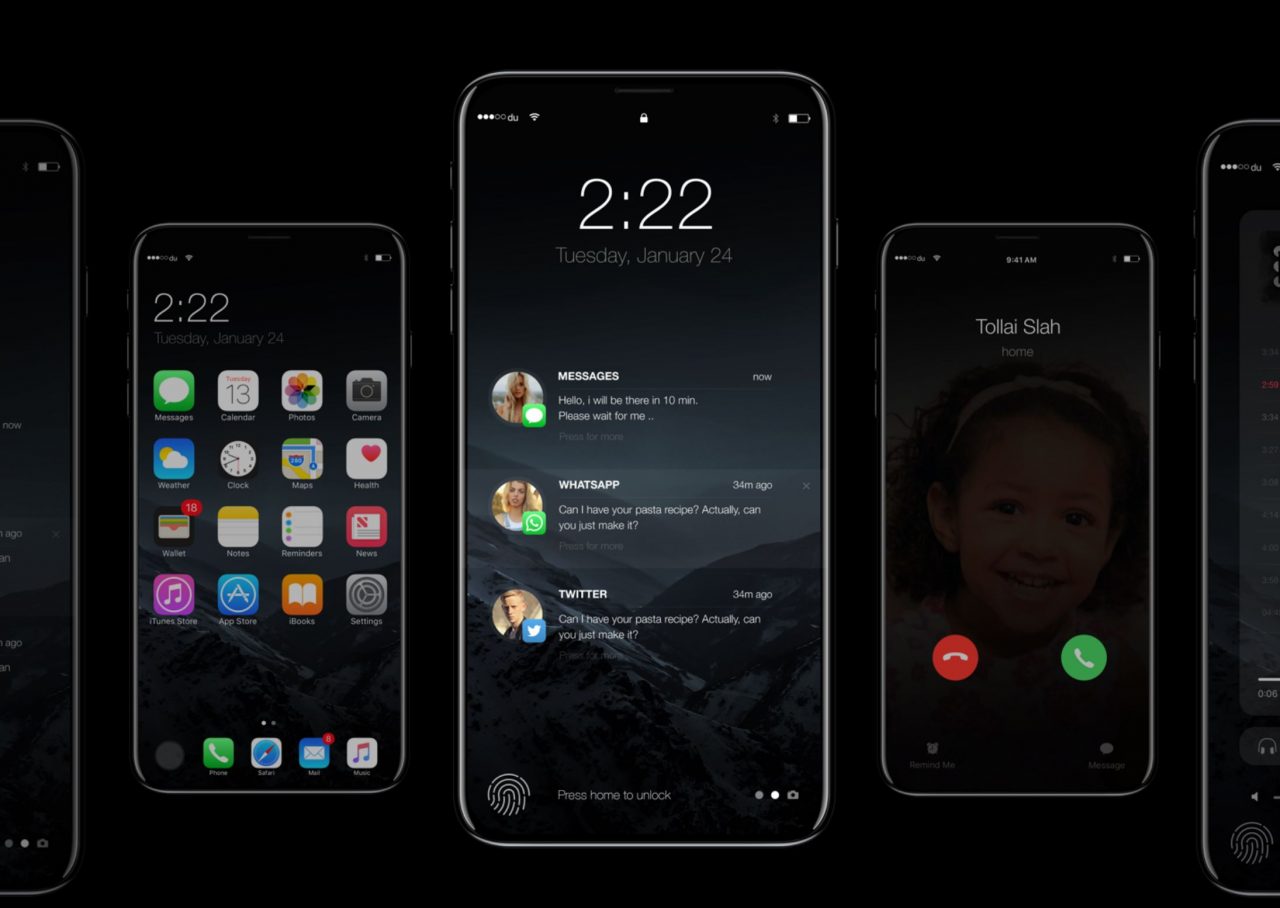 Another interesting, if not disconcerting, tidbit is that since the phone is expected to ship with an OLED panel, the smartphone’s price is estimated at more than $1,000 USD.

“Although Casetek, a metal chassis subsidiary of Pegatron Technology, has been aggressively sending engineering samples to Apple and establishing new production bases to prepare for Apple’s orders, the company has so far still not obtained significant orders for the next-generation iPhones,” continues the report.

Apple’s iPhone 8 is also expected to feature a fingerprint reader embedded below the display, a high-end OLED screen and maybe even an iris scanner. Apple typically unveils its new iPhones in September, so we’re still a ways away from any sort of official news on the device.