Citing several anonymous sources, The Korea Herald has claimed that Apple is planning to take the water and dust resistance of its next generation ‘iPhone 8’ to an IP68 rating, making it even tougher than the iPhone 7 (via AppleInsider). This would allow the ‘iPhone 8′ to stay submerged at 1.5 meters (4.92 feet) for 30 minutes. 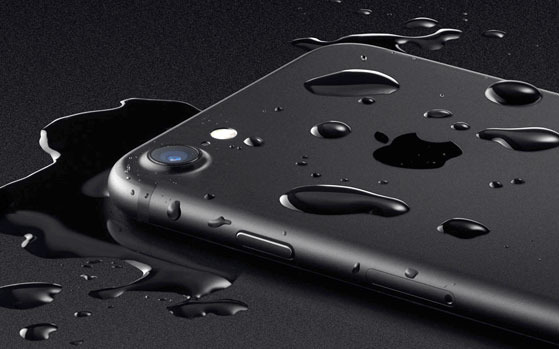 Currently, the iPhone 7 and most other smartphones carry an IP67 rating, which limits them to 1 meter (3.28 feet) for 30 minutes. The only shipping phone with an IP68 rating at the moment is the Samsung Galaxy S7, which launched in early 2016.

The South Korean company is allegedly considering water resistance for many more phones, even its low-end J series. Meanwhile, LG is also planning to have its phones protected as well in the form of the mid-tier XCalibur and the flagship G6. The XCalibur is expected to be an IP68 device.

Apple and Samsung are both said to be using waterproof tapes instead of adhesives to waterproof their devices, in order to keep the repairs simpler.