While Apple quickly issued a fix for unresponsive screens for iPhone X users in cold weather, it appears there is no fix in sight for some iPhone 8 Plus owners, dealing with a similar issue.

iPhone in Canada reader Raymond points us to his 256GB iPhone 8 Plus which has been dealing with an unresponsive Home screen issue. He says Apple Support and retail store staff “are not offering any help at all”, with his iPhone 8 Plus which he has owned since the September launch. 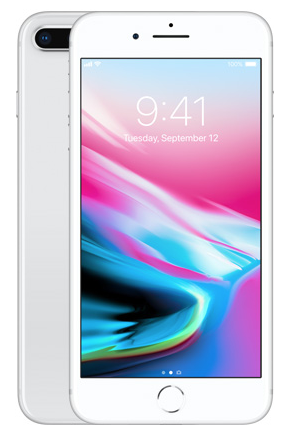 Some have tried fixes such as restoring or resetting their device, only to see the issue re-occur shortly afterwards.

Are you dealing with an unresponsive iPhone 8 Plus Home screen? What fixes have you tried?