Today marks the launch of pre-orders for Apple’s iPhone 8 and iPhone 8 Plus (PRODUCT)RED Special Edition, which was announced yesterday. 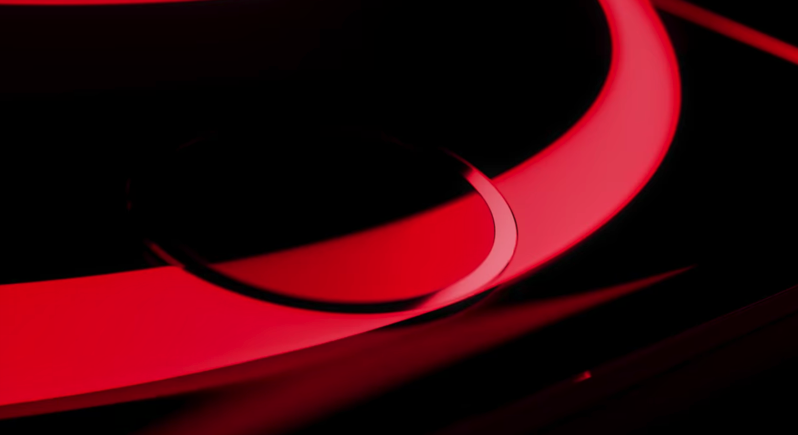 Apple’s website yesterday included a short ad for the new (PRODUCT)RED iPhone 8 models, but this morning it was finally uploaded to the company’s YouTube channels.

This year’s models include a (proper) black front face, as opposed to last year’s white on (PRODUCT)RED iPhone 7 and iPhone 7 Plus.

The new iPhone 8 and iPhone 8 Plus in (PRODUCT)RED launch this Friday in Canada, alongside a new iPhone X Leather Folio case as well.