Maintaining its position as a leading technology brand for U.S. teenagers, Apple has reached a near-record share of teens carrying its iPhones and Apple Watches this fall (via Yahoo! Finance). 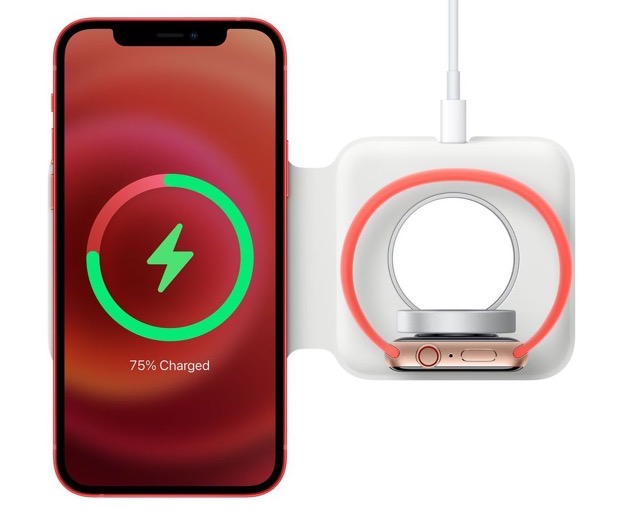 Based on data from Piper Sandler’s fall 2021 “Taking Stock with Teens” survey, iPhone ownership stood at 87% among U.S. teens during the Aug. 17 through Sept. 16 period.

Moreover, 88% of teenagers said their next phone would be an iPhone, also coming in close to a record high of 90% from spring this year.

Similarly, the Apple Watch became the No. 1 watch brand in Piper Sandler’s semi-annual survey for the first time, overtaking Rolex as the preferred brand among upper-income teens.

Thirty percent of teens said they owned an Apple Watch during the survey period, up from 25% a year ago. And the overall share of teens with a smartwatch of any kind also increased to 35% this fall from 30% last year.

“We think these positive trends can also be a catalyst for further services growth as well, as the install base for Apple hardware continues to grow,” Piper Sandler managing director Harsh Kumar said in the report.

Piper Sandler’s report is based on responses taken from 10,000 teens across 44 U.S. states averaging 15.8 years old.