iPhone apps look pretty darn good, especially on the iPhone 4’s Retina Display. What about Android apps versus iPhone apps from the same company? How do they compare?

Android Gripes, a Tumblr blog self-described as: “Gripes about UI/UX of Android phones/tablets and so called “openness” that is nonsense to consumers,” goes on to explain:

When I use an iPhone and an Android phone at the same time, I often find that apps from the same company look a lot different on these two platforms – the ones on Android usually look much worse.

Here are a couple examples they shared. Check them out for yourself… 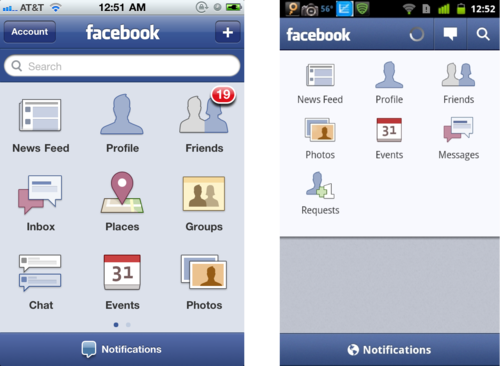 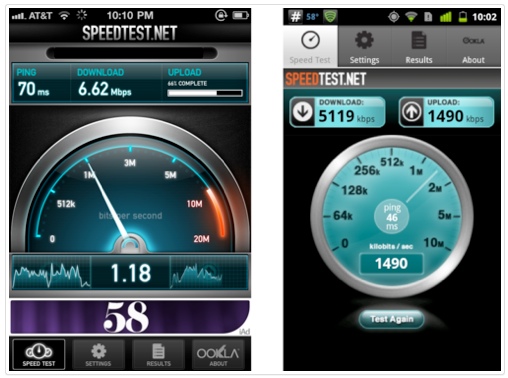 So, why is there such a disparity between iPhone and Android apps from the same companies? The answer is simple: Apple is sexy and Android is not.

What do you think of the comparisons above?

After four years, Nintendo is bringing back its game voucher promotion. In Canada, Nintendo Switch Online members can purchase a pair of vouchers and redeem each one for a digital game in order to save a bit of money on each game. A pair of Nintendo Switch game vouchers in Canada is available for $132.99....
Steve Vegvari
42 mins ago