Asymco: iPhone is Simply the Best Selling Product of All Time 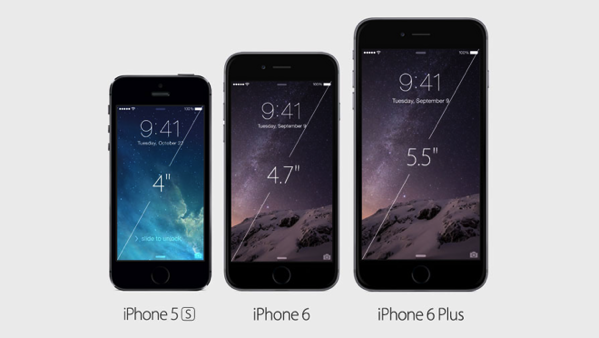 A couple of days back, Apple announced that it has recently sold its one billionth iPhone, calling it the most important, world-changing and successful product in history. Today, Asymco’s Horace Dediu has published a list of best-selling products in a range of categories, in which the iPhone has been named the best-selling mobile phone of all time. In fact, it is the overall best selling product of all time. Here’s what he writes:

It is, quite simply, the best selling product of all time”.

Dediu continues that Apple’s smartphone is so much more than a product. “It is an enabler for change. It unleashed forces which we are barely able to perceive, let alone control. It changed the world because it changed us”, he says.

“And it did all that in less than nine years. One has to wonder what it will enable in the next nine”.

Check out the complete list below and see how far ahead the iPhone is from every other product: