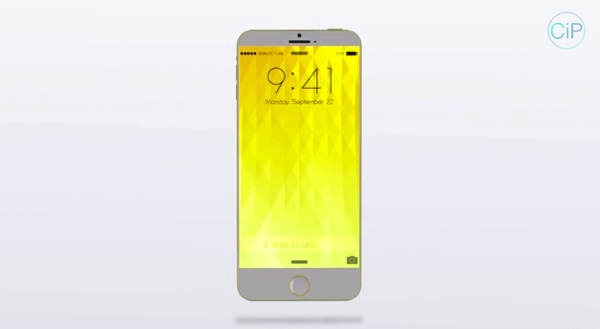 What plans does Apple have for its next generation iPhone 5c? What would it look like? Designer Joseph Farahi has used his imagination to come up with the following concept video for the ‘iPhone 6C’ which in his mind, would have the following dream specs list:

It’s an interesting concept video—but it’s definitely a stretch more than anything. What do you think?