Update: Here’s a video Stephanie took as well, plus one more shot (she was flying from NYC to Palm Beach, Florida; she had to turn off her twitter Push Notifications from all the retweets to save battery!): 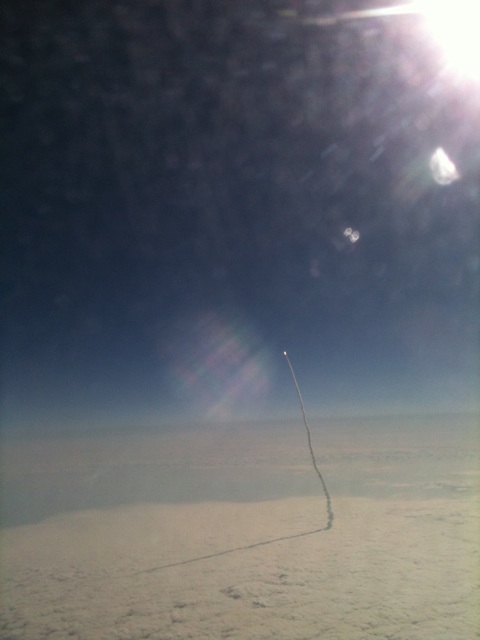 Space shuttle Endeavor has made its final journey into space and the launch was captured by Stephanie Gordon using her iPhone while on board a flight to Palm Beach from New York.

Others also took photos of the launch but she was the only one that posted to twitter and that caused a media firestorm. Check out the image below–what a cool shot: 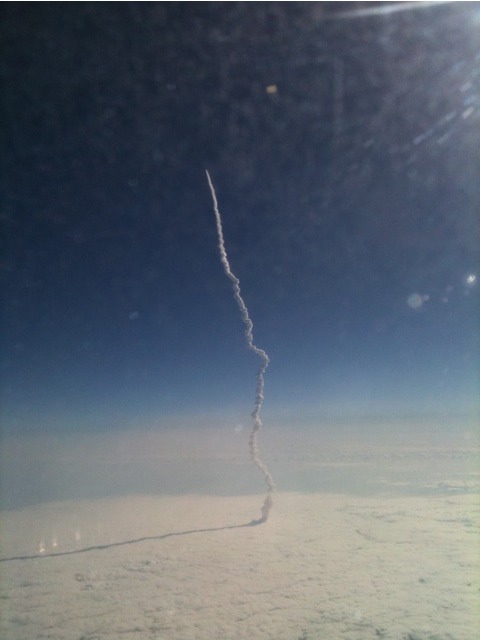 LastPass, a popular password manager for mobile, desktop, and more, recently suffered a security breach where an unauthorized party gained access to "certain elements" of customer data using information obtained from a previous hack back in August. The company said in a Wednesday blog post that it discovered unusual activity within a third-party cloud storage...
Nehal Malik
19 mins ago

Apple’s 10th generation iPad launched this year to some mixed reviews, and today, the experts over at iFixit have given it their signature teardown treatment. “It’s such an odd device – in both good and bad ways,” says iFixit. "A few genuine leaps forward for consumers sit alongside some truly baffling design choices." "You’d expect...
Usman Qureshi
43 mins ago