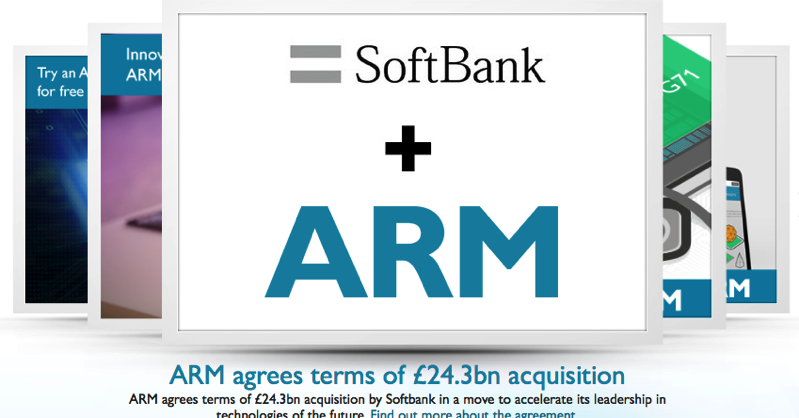 ARM Holdings, the British company that designs various chips for the iPhone, has reported a huge increase in revenue following the acquisition by SoftBank.

The Cambridge-based company saw a 44 percent increase in quarterly revenue to £508 million. The Telegraph reports that this increase is likely due to last year’s takeover by the Japanese tech giant SoftBank.

ARM Holdings was acquired by SoftBank in July 2016 for £24.3 billion. Yesterday, the company quietly announced its fourth quarter (Q4 2016) results on its website. It appears that the increase in revenue was also helped out by the falling British pound.

As a part of the acquisition, SoftBank committed to keeping ARM’s office in the UK, as well as doubling the amount of staff on the team within five years. Since the acquisition, ARM has hired an additional 158 employees.