A couple of weeks back, YouTuber Niles Mitchell shared an interesting video showing a variety of devices connected to the classic click-wheel iPod Photo with a Camera Connector, which gives it a USB port, for transferring photos and other data. 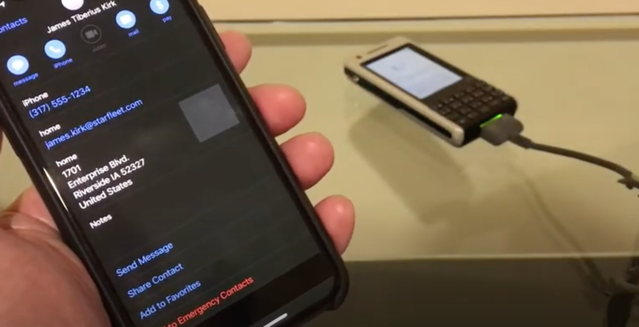 Now, he has published another video in which he attempts to connect the iPhone to a Sony Ericsson P1i Symbian smartphone for the purpose of sharing files between the two devices.

Upon the success of his latest experiment, Mitchell now plans to try and connect an iPod Photo to the P1i as well.